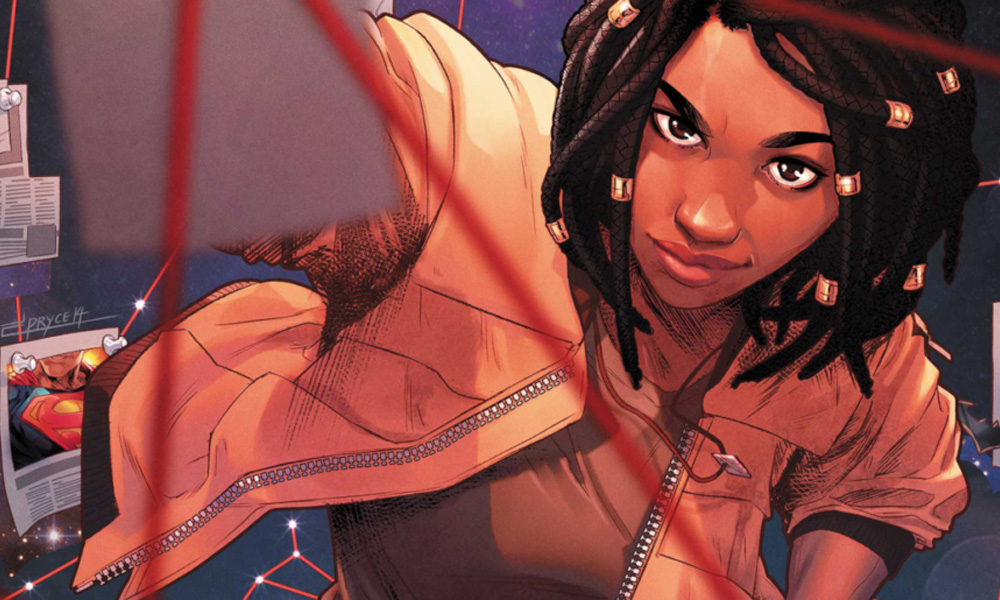 DC Comics’ Newest Superhero Is a Black Girl from Oregon
Now in pre-sale for issue No. 1, Naomi centers on a young woman who is inspired to do some sleuthing when Superman and Mongul duke it out in a small town near Portland, and investigate her own connection to the world of superhumans. Co-written by Miles Morales co-creator Brian Michael Bendis and David Walker with artwork by Jamal Campbell, the story unfolds January 23.

’Family Guy’ Producers Break Down Episode Skewering Trump
“We knew, writing this episode, that what we were writing we weren’t going to see on television for a year and a half, so we just had to lay into the fact that luckily Trump has been consistently a disaster, so that hasn’t changed at all. We knew that he was never going to be out of the news, and people wouldn’t be like, ‘Oh, yeah! I remember that Trump guy! Of course he’s still here — and still embarrassing himself on a daily/weekly basis,” Alec Sulkin tells Entertainment Weekly.

Animation Nights New York Presents: Life, Love, and Resilience
The first ANNY screening of 2019 will be held Tuesday, January 15 at 8 p.m. at The Gutter Spare Room in Brooklyn. The program includes The Adventures of LiangLiang by Xiaotao and Wuliang Zhang, Sonder by Neth Nom and Under the Apple Tree by Erik Van Schaaik.

’Game of Thrones’ Season 8 Teaser Hints at a Big Mystery Hiding in Winterfell’s Crypt
The trailer, directed by David Nutter (who is helming the season premiere episode), shows Jon Snow, Sansa and Arya Stark meeting among the statues of the dead — and encountering their own stone likenesses just before an eerie, freezing mist begins to blow in. Whatever fan theory you subscribe to about what waits to be discovered in the crypt — perhaps in Lyanna’s tomb? — it’s pretty hard to act aloof about the long-awaited conclusion. (Well, one conclusion. C’mon GRRM, keep typing!)

Fandango Launches Early Screenings for ‘How to Train Your Dragon: The Hidden World’
Fans and Fandango VIP members will be among the first to see the highly anticipated threequel in select Los Angeles theaters on February 2 — three weeks ahead of the wide U.S. release on Feb. 22.

“Long-time fans, franchise newcomers and audiences of all ages can’t wait to discover The Hidden World on the big screen next month,” says Fandango Managing Editor Erik Davis. “Moviegoers are looking for an epic adventure that the whole family can enjoy, and it’s exciting that Fandango and DreamWorks Animation are giving fans the rare chance to see one of the year’s most anticipated movies three weeks early.”

Deadline reports the appearance lasted an hour and a half, with the new studio head telling the 65-person studio team he was ready to turn over a new leaf in his treatment of women and in creating a safe environment for employees. Young female employees, especially, questioned the industry titan on whether he had truly atoned for his actions. Lasseter also promised to continue to tell women’s stories on screen, pointing to his work on films such as Moana.

“I am deeply sorry for my actions, which were unquestionably wrong. I very much regret making women feel unsafe or disrespected. I will continue to work every day for the rest of my life to prove to you that I have grown and learned. I am resolute in my commitment to build an animation studio upon a foundation of equality, safety, trust and mutual respect for everyone,” Lasseter told the assembly. 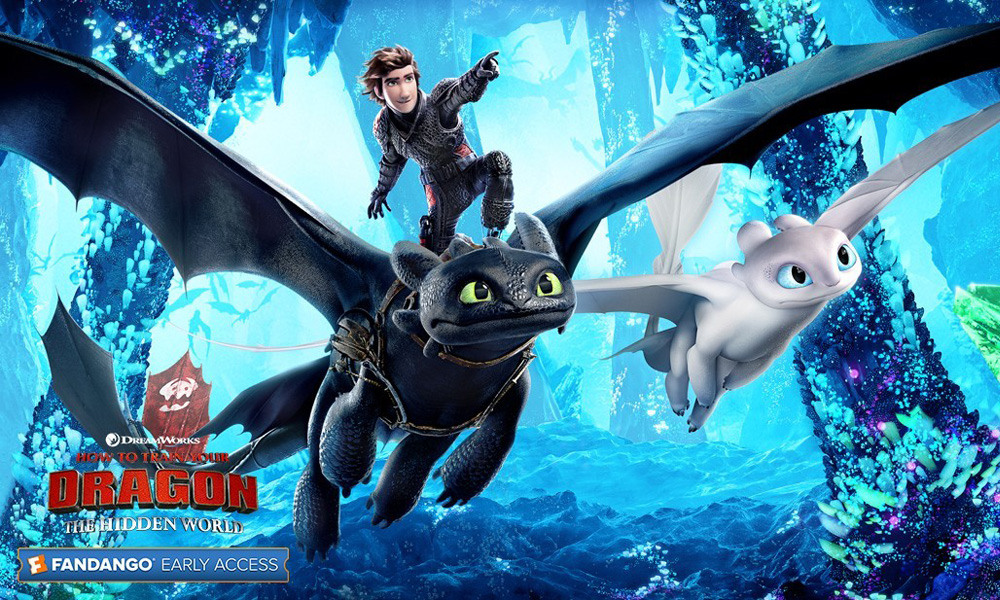 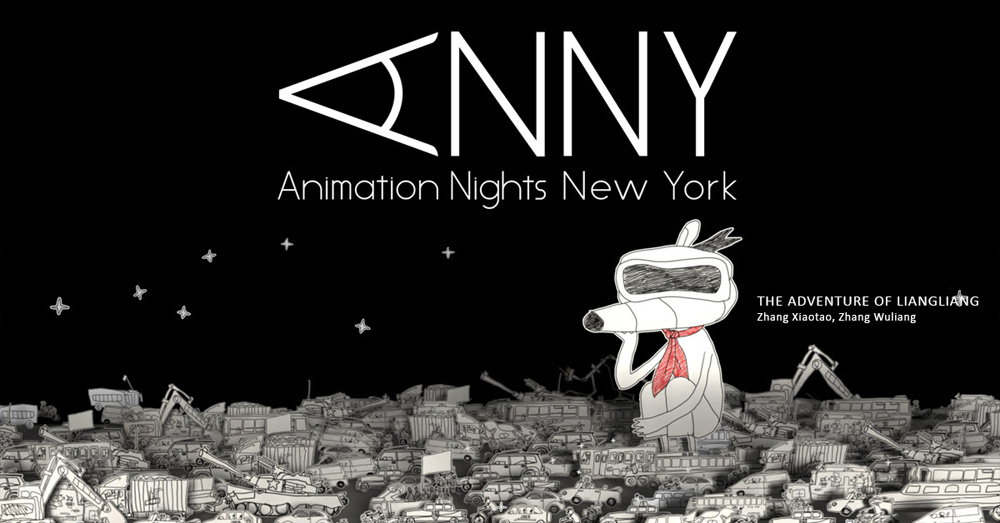