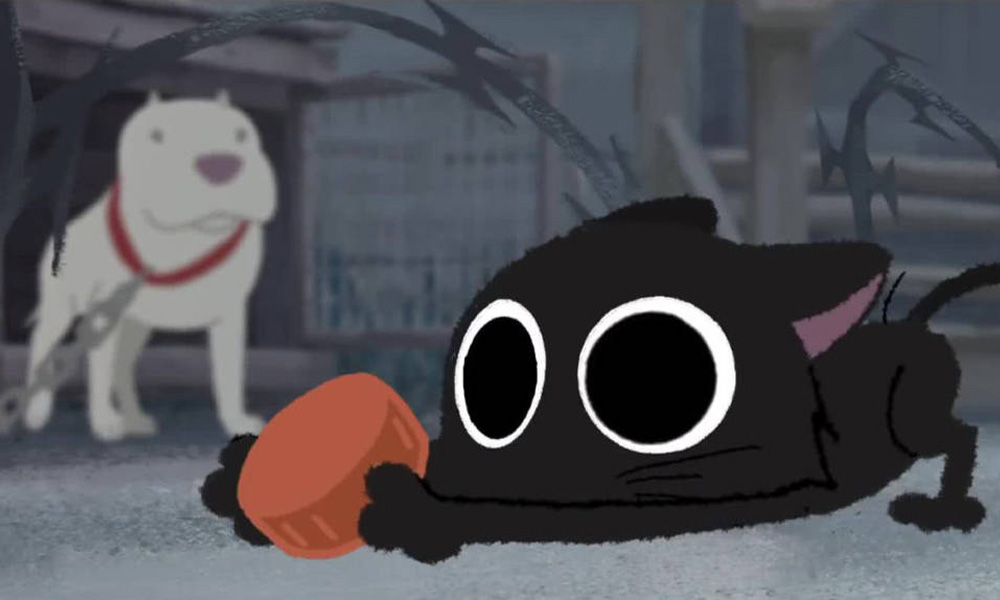 Los Dos: An Exhibition by Sandra Equihua y Jorge Gutierrez
Gallery Nucleus in Los Angeles will hold an opening reception and signing May 4 for the exhibit featuring books, prints and original art from the creators of El Tigre and The Book of Life. The show will run through May 19.

Production Begins on TVOKids Original ‘Wolf Joe’
The action-adventure series is co-produced by Amberwood Ent. and Media RendezVous, with animation underway at Big Jump in Ottawa. Created by Alexander Bar (Mike the Knight, Ranger Rob, Ricky Zoom), the show follows a First Nations boy named Joe who, with his two best friends, is inspired to explore his indigenous culture and identity. Wolf Joe boasts an all-indigenous cast, and Anishinabe Elder and Knowledge Keeper Dave Courchene is an advisor.

WATCH: Highlights from the Irish Animation Awards 2019
Live the third awards ceremony vicariously through this recap vid! The 2019 IAAs were held March 23 during the Animation Dingle event; view the list of winners here.

Pixar’s SparkShorts Ignite More Diversity in Animation
“As we thought of how to get opportunities to future filmmakers quickly, there was a lot of discussion about what we could be doing in a different way … We said: What if we chose some filmmakers … and said they could make a film as long as it was animated and was a narrative, character-based story, that they would be left alone and be given the resources to get a film up?” — Lindsey Collins, VP of Development, Pixar

Warner Bros. Has Been Struggling to Recruit Other Star NBA Players to Join LeBron James in ‘Space Jam 2’
And the major hangup is… shoe endorsements?

Travel to a Whole New World with These ‘Aladdin’ Toys
From a magical light-up lamp to regal dress-up items, a singing Jasmine doll and musical jewelry box, new playthings will let youngsters bring the adventures of Agrabah into their own homes. 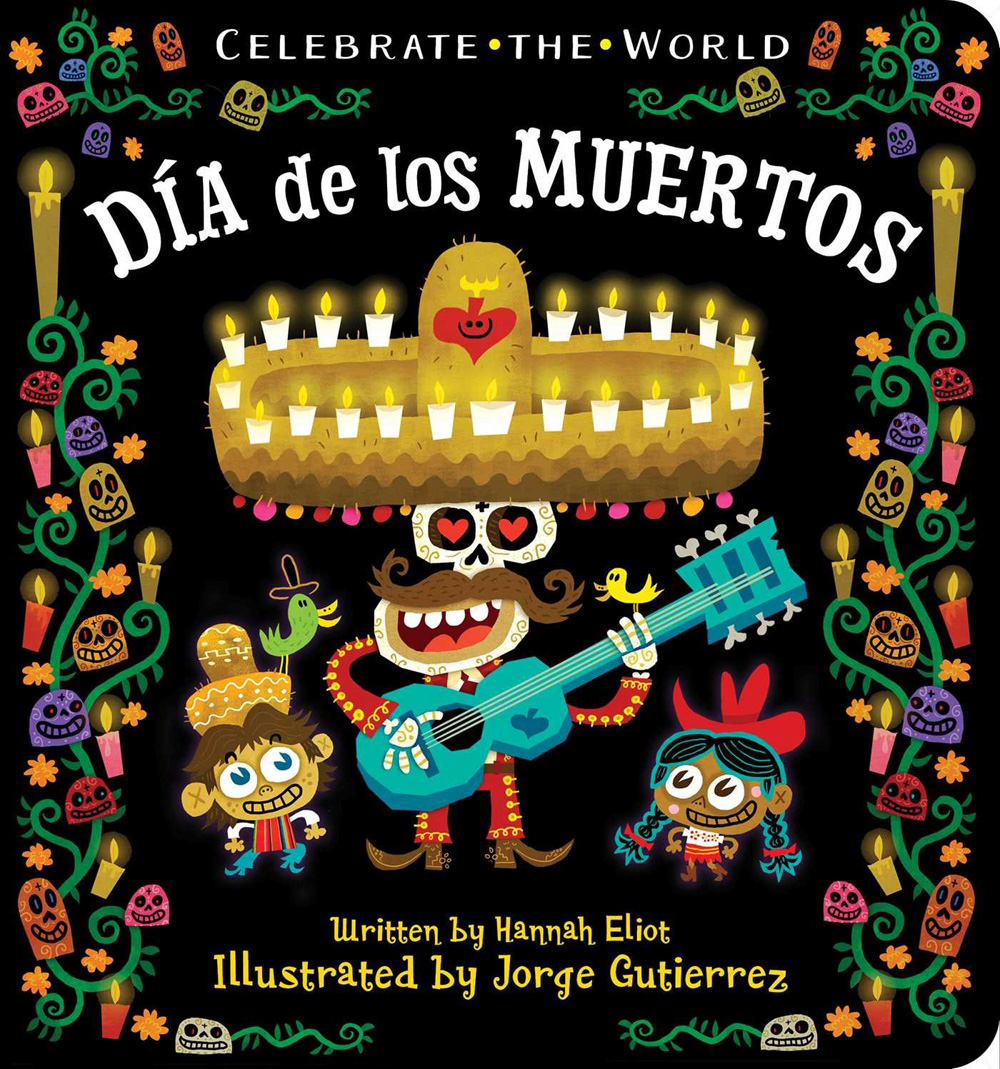 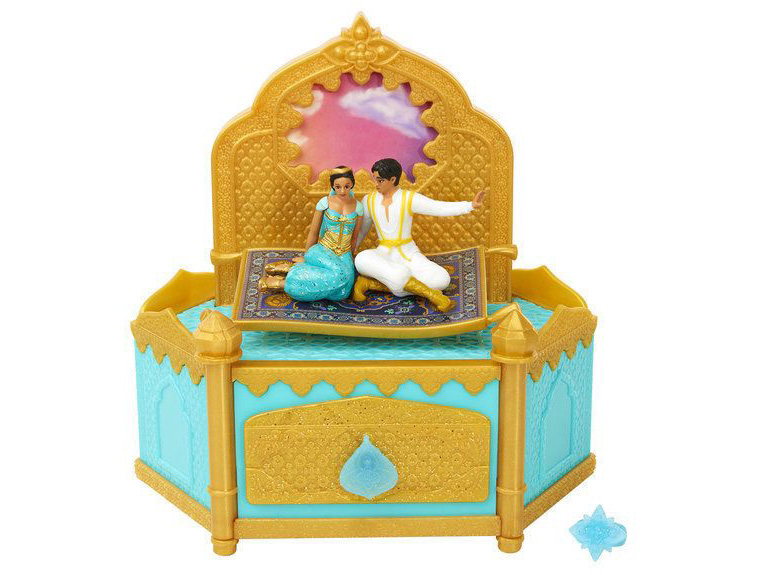