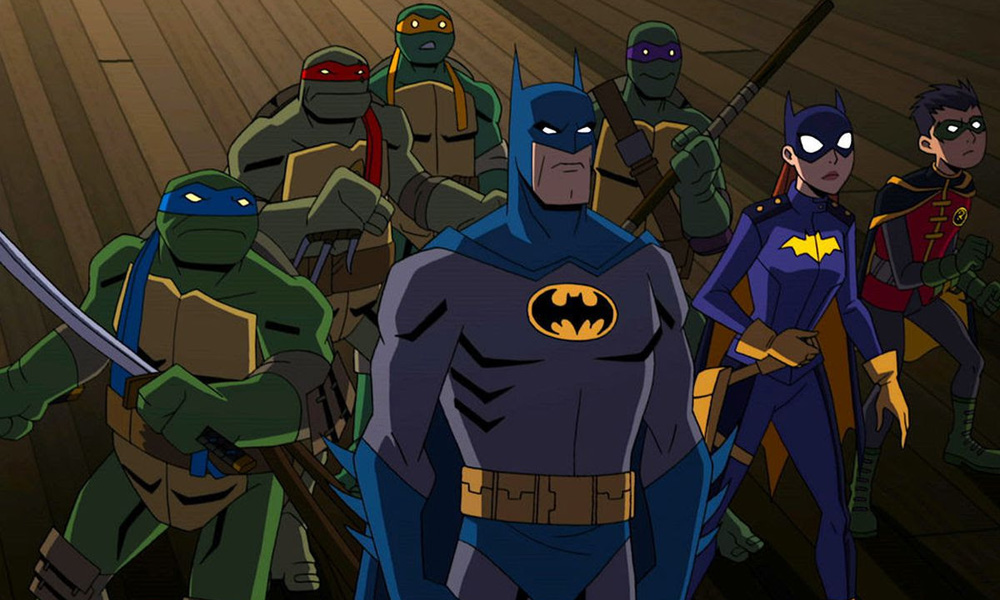 “If you’re an animator, there is no better place to showcase your work than Sunday nights on Fox,” said Fox TV chief Charlie Collier. “This is the network that set the standard for primetime animation. The Simpsons and Family Guy and Bob’s Burgers are the heavyweights of the genre, and we’re intent on finding the next generation of culture defining animated comedies to join them.”

Fresh TV’s Total DramaRama Is Renewed for Sophomore Season
There will be more wacky daycare shenanigans of the Total Drama gang. Intl. TV distributor CAKE Entertainment and Canadian TV production company Fresh TV announced that the prequel to the popular Total Drama animated franchise – Total DramaRama has been renewed for a second season. The new episodes will continue to air on Cartoon Network USA as well as Teletoon in Canada. Like the other Total Drama series, Total DramaRama is created by Tom McGillis and Jennifer Pertsch.

The prequel reintroduced the characters from the original series – Total Drama Island — as toddlers at a Daycare Centre but with fully formed teenaged personalities. London, U.K.-based CAKE Entertainment is handling international distribution of Total DramaRama (along with the other previous Total Drama series). A premiere date for the show’s second season on Cartoon Network USA has yet to be announced. For more info, visit www.freshtvinc.com and www.cakeentertainment.com/Home/ProductPage/?Id=92828

Batman Meets the Turtles
The Gotham heroes were destined to meet. The Dark Knight meets the Heroes in a Half Shell in a new animated movie, according to SyFy. Based on the acclaimed 2015 comic series written by James Tynion IV and Freddie Williams, Batman vs Teenage Mutant Ninja Turtles will feature a top-notch voice cast. In a Warner Bros. Animation first, Troy Baker (The Last of Us, Batman: Arkham Origins) will play Batman and the Joker, Rachel Bloom (Crazy Ex-Girlfriend) will voice Batgirl, Tara Strong (My Little Pony: Friendship is Magic) will voice both Harley Quinn and Poison Ivy, Cas Anvar (The Expanse) is Ra’s al Ghul, Carlos Alazraqui (Reno 911!) voices Bane, Tom Kenny (SpongeBob SquarePants) voices the Penguin, and John DiMaggio (Adventure Time) lends his voice as Mr. Freeze.

The TMNT side will feature Darren Criss (American Crime Story) as Raphael, Kyle Mooney (SNL) as Michelangelo, Baron Vaughn (Mystery Science Theater 3000: The Return) as Donatello, and Eric Bauza (Transformers: Robots in Disguise) as Leonardo. The Warner Bros. Animation movie will be arriving later this spring. 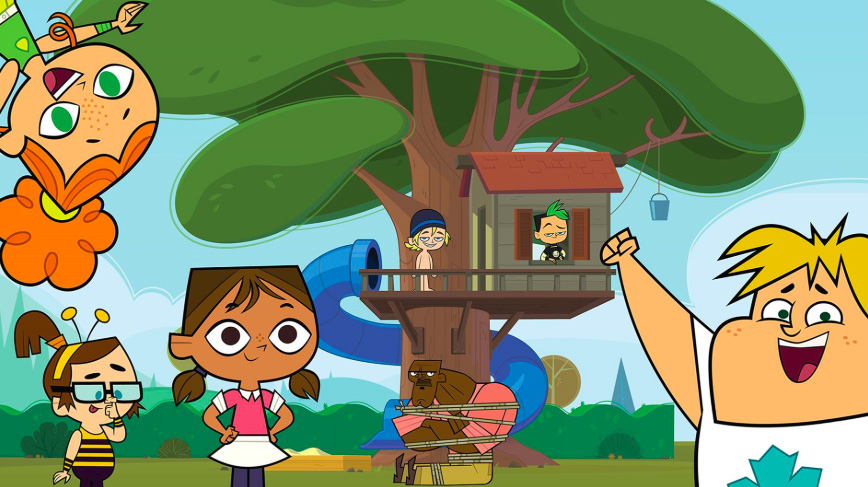 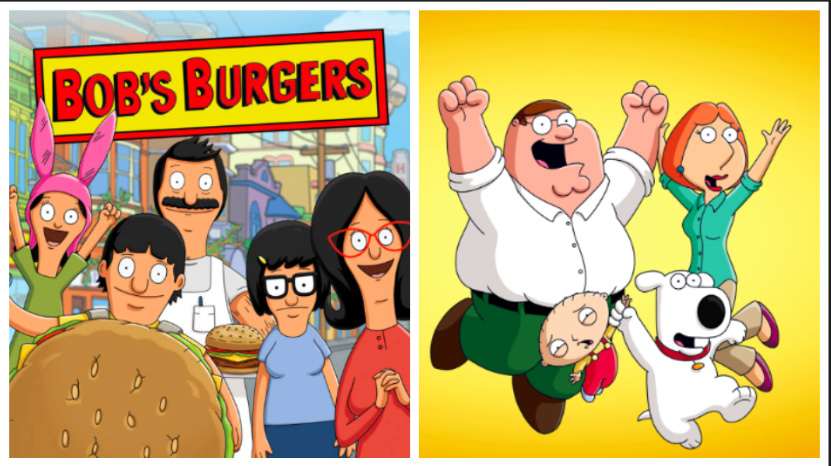