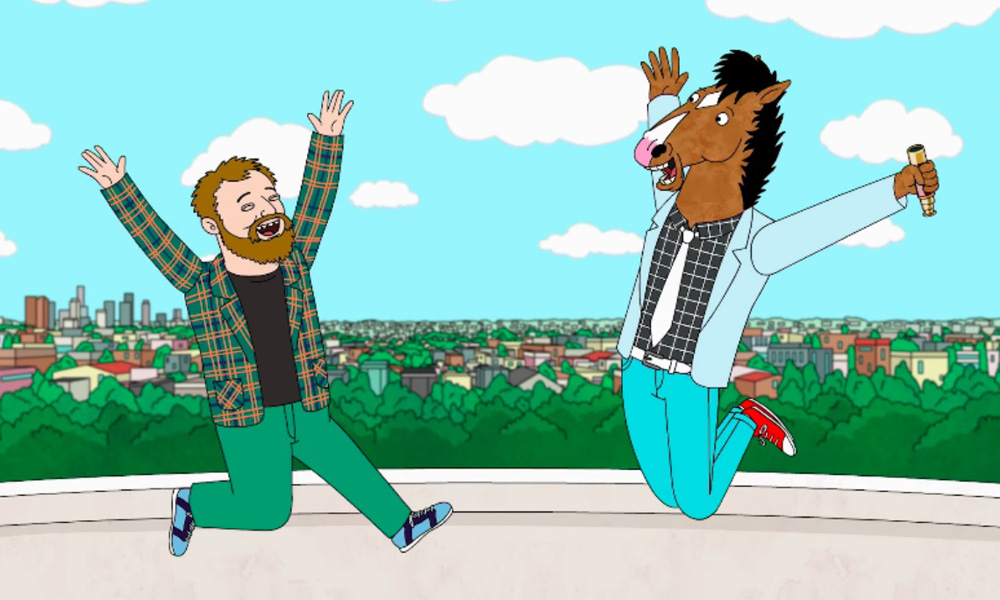 In Case You Were Worried, a ‘Spider-Man: Into the Spider-Verse’ Sequel Is Definitely in the Works
“We are definitely hard at work on the sequel. You can expect another movie,” producer Amy Pascal told Gizmodo’s io9 in a recent interview. “We are doing some television and all these things have to make sense together. I think we have some fantastic shows that we’re doing and we’re just putting them together now.”

CALL FOR ENTRIES: CINANIMA 2019
Taking place November 11-17 in Espinho, Portugal, the 43rd edition is calling for films produced after Jan. 1, 2018 for its International Short Films, International Feature Films, International Student Films and National competitions. The winner of the Grand Prize will be eligible for consideration in the Animated Short Film category of the Academy Awards. Rules and regulations here. Deadline: July 9.

‘BoJack Horseman’ Crew Unionizes with The Animation Guild
After months of negotiations, the BoJack Horseman crew overwhelmingly voted Friday, June 21 to be represented by the Animation Guild and covered under a union contract with their employer. The gains include establishing wage minimums and securing employer-paid health and retirement benefits. \

“This contract would not have been possible without the hard work and dedication of the BoJack Horseman negotiations committee,” said TAG Business Representative Jason MacLeod. “This crew was organized, determined, and showed their resolve and solidarity throughout the process. We congratulate the crew on this result and are glad to see that this successful show will be a union production going forward.”

Rotten Tomatoes: 140 Must-Watch Animated Series & Films
The review aggregate site has issued its 2019 “countdowns,” including eclectic lists of acclaimed toons from around the world and across eras. Check out the 140 Essential Animated Movies to Watch Now and 140 Essential Animated TV Shows lists to find out what you’ve been missing!

WATCH: Final Trailer | The Angry Birds Movie 2
To save the world, enemies become frenemies in this colorful action-comedy sequel. In theaters August 14. Read all about it in the upcoming August issue of Animation Magazine. 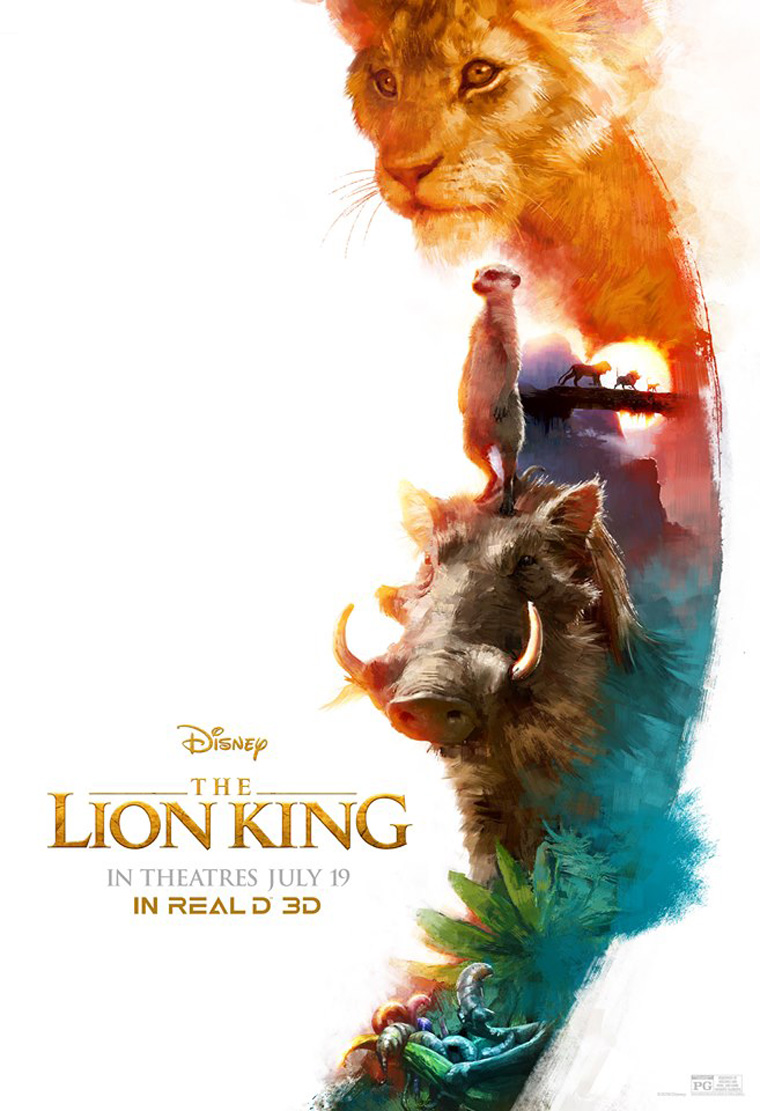