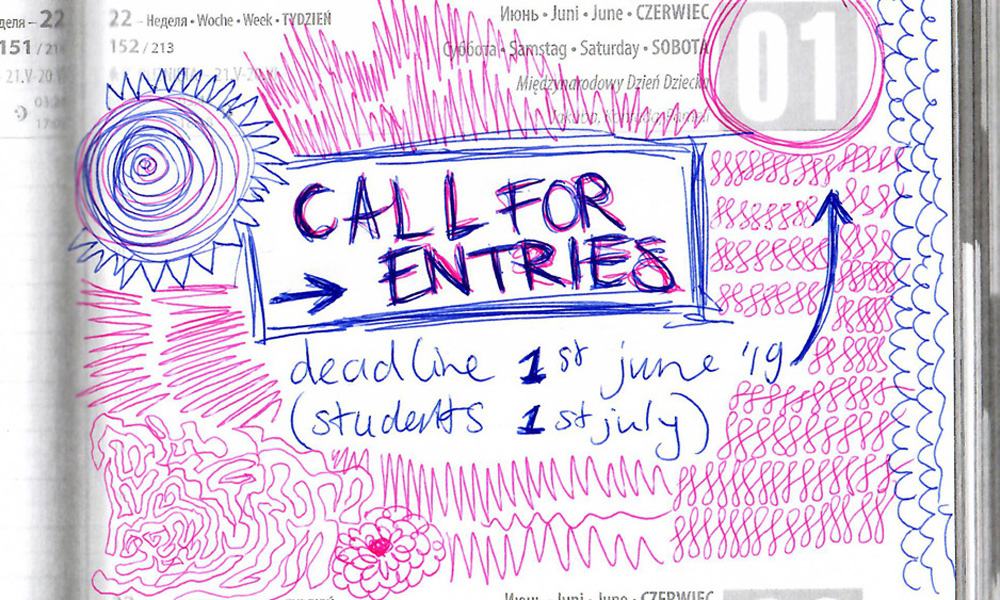 Animator Don Morgan Has Died
Starting his career in the 1960s, Don Morgan worked with Dave Dietige, UPA (on the Mr. Magoo Show), at Hanna-Barbera (as a layout supervisor), with Ralph Bakshi (Heavy Traffic) and at DreamWorks Animation (Spirit: Stallion of the Cimarron). Animag learned of his passing from animation historian/author Tom Sito’s Facebook post, in which he remembered Morgan as “a strong artist, a great authority, patient and [having] a great sense of humor.”

CALL FOR ENTRIES: HAFFxKLIK 2019
The newly combined animation festival is calling for entries from filmmakers (deadline: June 1, 2019) and students (July 1, 2019) for its inaugural edition. For its first outing, the fest aims to combine the strengths of HAFF and KLIK — cutting-edge, experimental, arthouse and the best of all things animated. Plus, a focus on kids and families animation. The first HAFFxKLIK will be held in November.

WATCH: Is Boo in Toy Story 4? Pixar Easter Eggs Revealed!
YouTuber Jace Diehl runs down 10 tidbits spotted in the latest trailer for Pixar’s upcoming sequel, including references to Up, Coco, Cars and even Boo from Monsters, Inc. 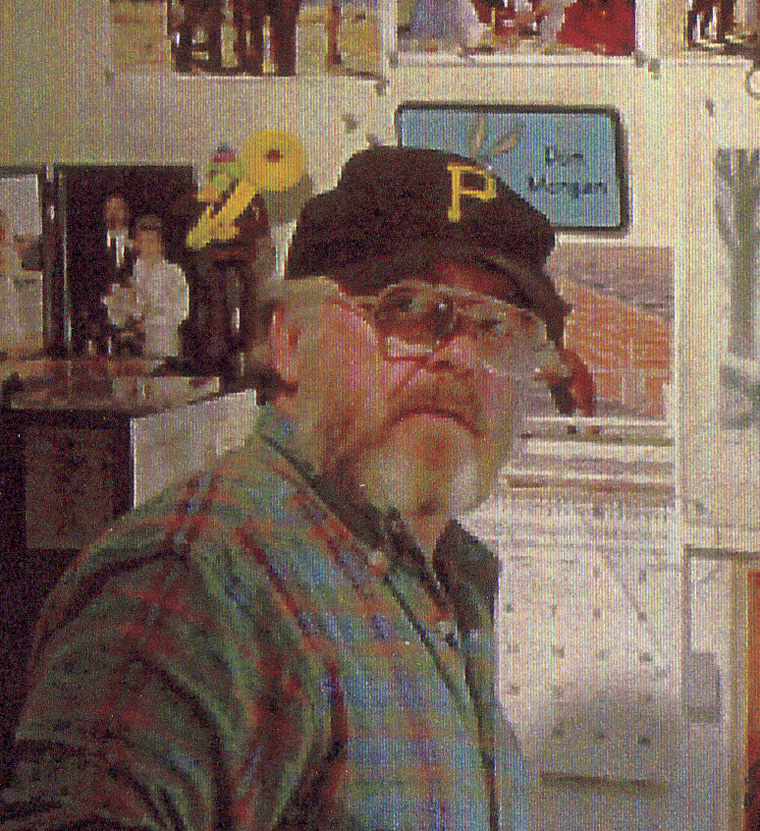 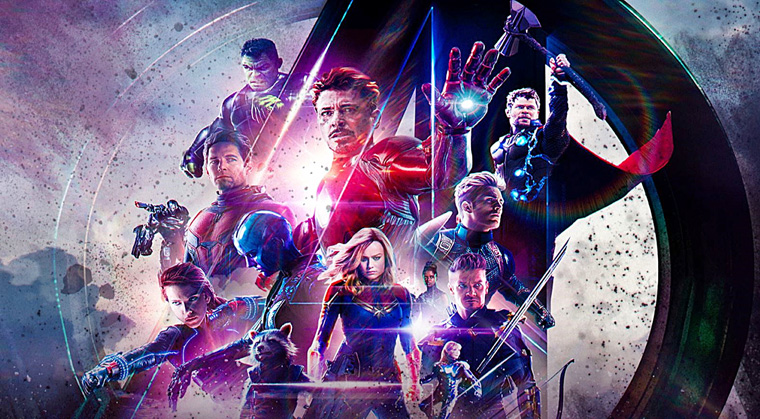