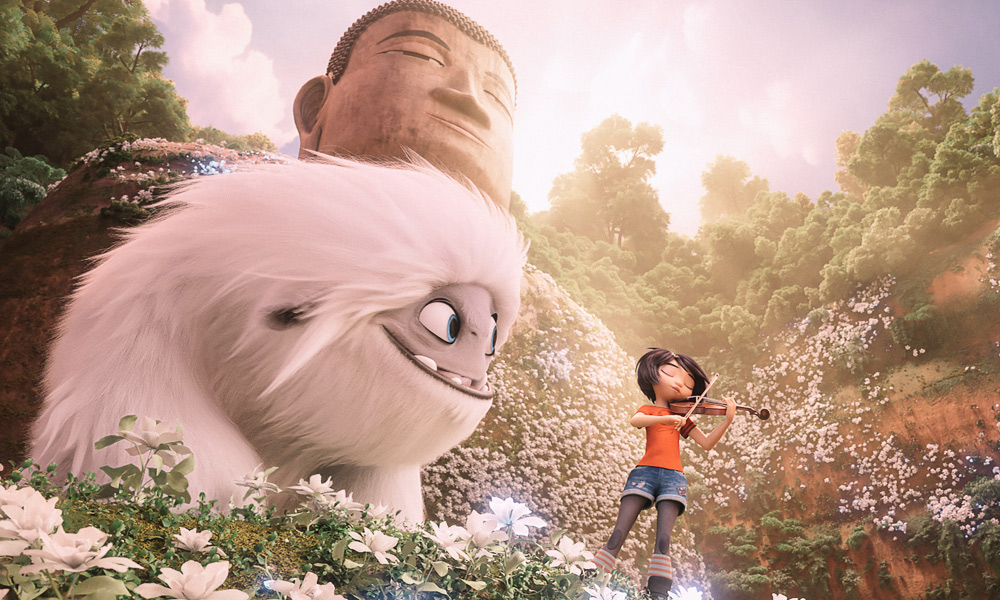 ’Lord of the Rings’ Series at Amazon Taps First Cast Member
Aussie actress Markella Kavenagh (Romper Stomper) is in talks to play a new character named “Tyra” — details are being kept under wraps. The show will explore new storylines from J.R.R. Tolkien’s world of Middle-earth, and is being developed by writers JD Payne and Patrick McKay, with Game of Thrones alum Bryan Cogman as a consultant and J.A. Bayona (Jurassic World: Fallen Kingdom) set to direct multiple episodes.
’90s Cartoon ‘Recess’ Is Getting a Live-Action Remake in a New Movie

De-animating your childhood isn’t just for big studios! A new fan-film project featuring some of the stars of To All the Boys I’ve Loved Before and Deadly Class seeks to explore the lives of the Recess gang after elementary school.

Netflix Hit with Class Action Shareholder Lawsuit Following Dismal Q2 Earnings
The suit comes after the company’s report of poor Q2 earnings, which saw a decline in paying subscribers for the first time since 2011. The suit by Johan Wallerstein claims “materially false and/or misleading” statements were made in an April letter to shareholders which forecasted 5 million new subscribers in the second quarter.

WATCH: Daniel Radcliffe Plays a Plastic Hero in ‘Playmobil: The Movie’ Trailer
In ON Animation’s upcoming action adventure inspired by the classic toy brand, a top secret organization has caused citizens from different lands to vanish from thin air. The dashing and charismatic secret agent Rex Dasher ( Radcliffe) must partner with smooth-talking food truck driver Del (Jim Gaffigan) and Marla (Anya Taylor-Joy) a smart, savvy civilian with her own secret agenda, to rescue them. Against unthinkable odds, the trio go on a fantastic journey across stunning new worlds as they gather clues for their rescue mission.

Coming soon from STXfilms. Read more about the project in our August issue feature story. 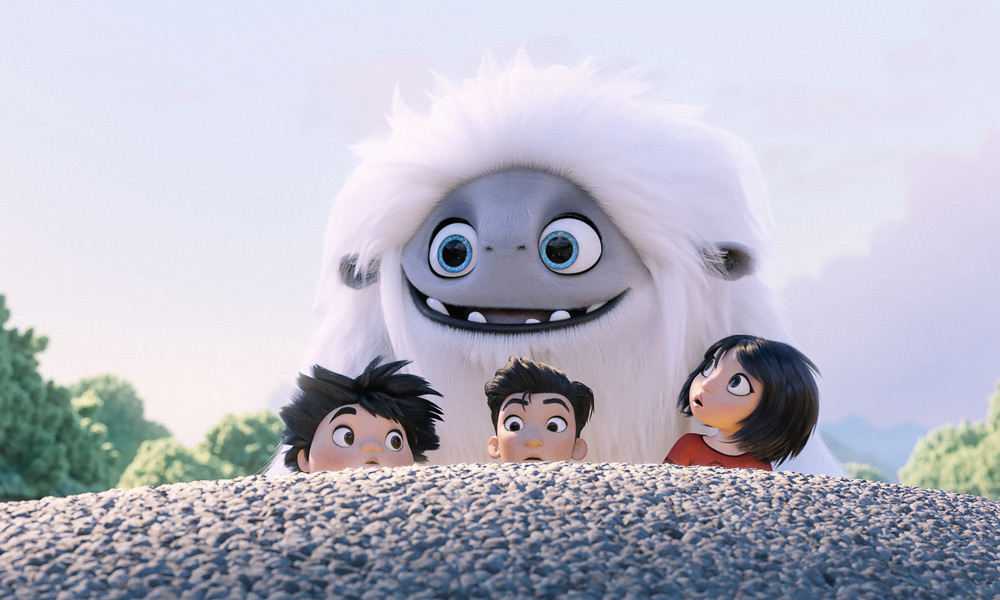 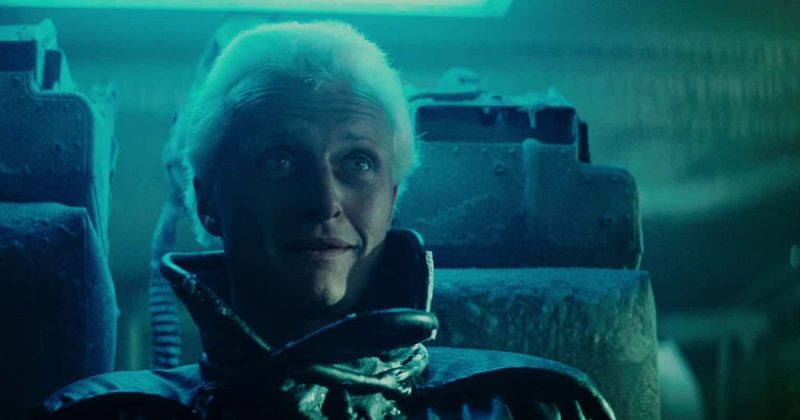 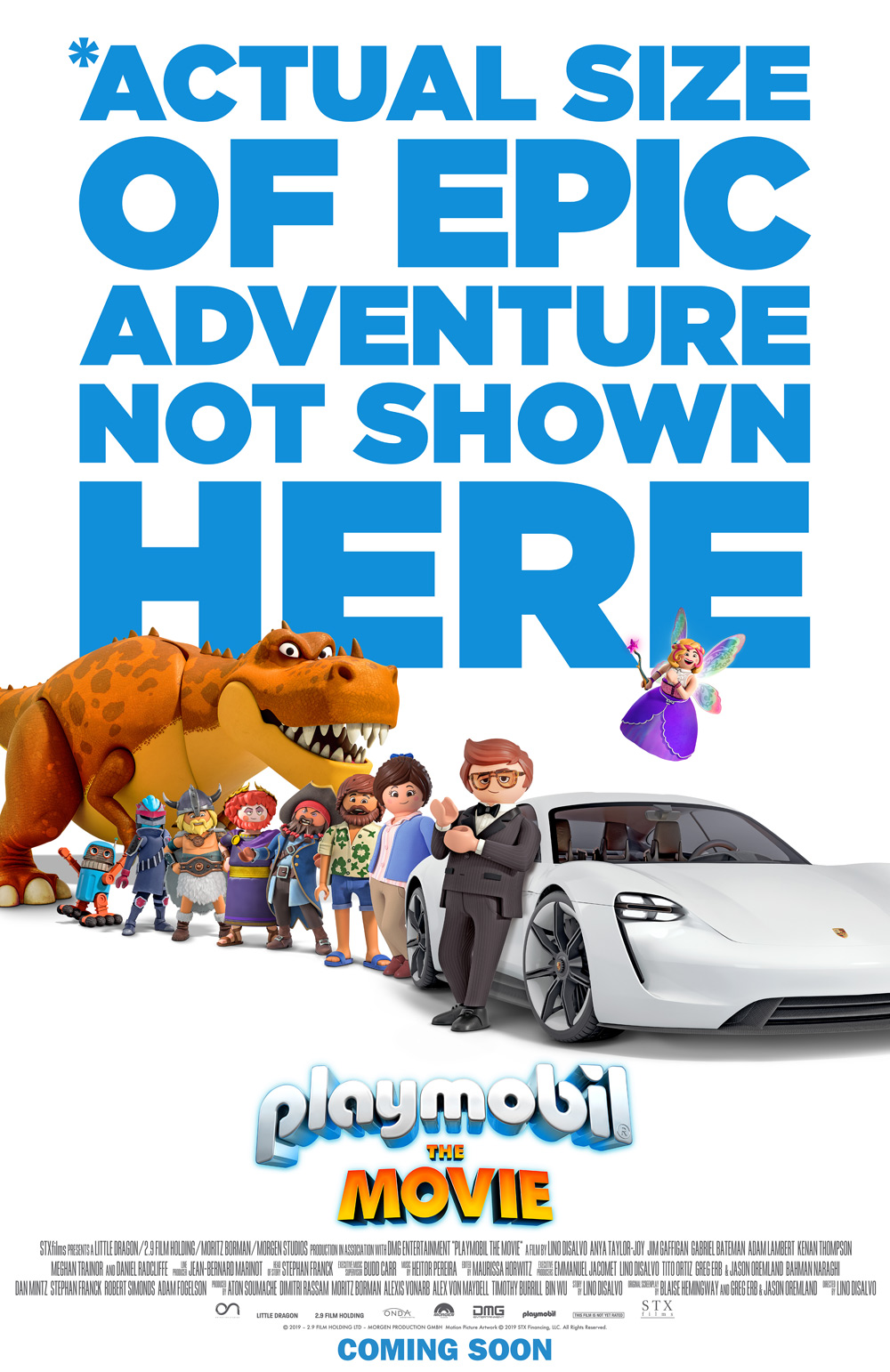