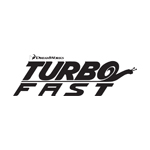 Netflix is tuning up its speedy streaming content today as it launches six brand-new episodes of DreamWorks’ Turbo FAST today. The two-part, 22-minute episodes coincide nicely with yesterday’s reveal that the Netflix original series has been nominated for two Annie Awards.

The latest batch of adventures includes one in which the snails lose their speed-infused shells, an episode set in Chuck Jones-inspired American desert, and a special guest voice role delivered by actress and singer Daniella Monet (Victorious). 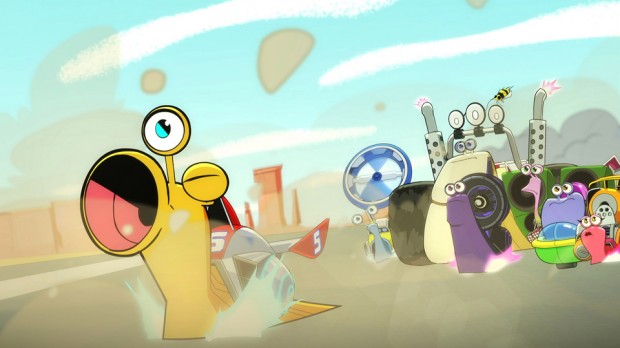 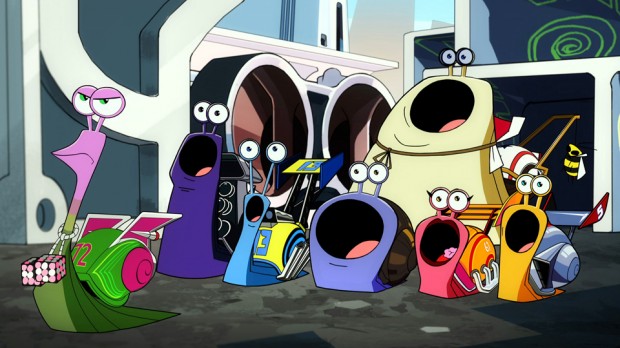