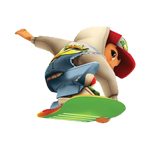 A new trailer for the upcoming series Subway Surfers was released last week. The upcoming show is based on the popular SYBO Game, which was first released in 2012, with updates based on seasonal holidays. Players of the game take the role of teenage hooligans who run down the tracks to escape from an inspector and his dog, after being caught tagging a metro railway site.

The animated series is written by Brent Friedman (Star Wars Rebels, Star Wars: The Clone Wars) and produced by Daytime Emmy award-winning producer Sander Schwartz (The Batman, Baby Looney Tunes, Ozzy & Drix). The toon will give fans a chance to actually hear their favorite characters as they delve into the lore of the Subway Surfers universe and follow the adventures of Jake, Tricky and Fresh. The animated show is slated to premiere this summer with 10, 4-minute episodes, followed by a long form series of 22-minute episodes.

With 1.6 billion downloads, Subway Surfers is one of the most successful mobile games of its genre, with SYBO boasting that the game was the most downloaded game across all platforms of 2017. The game is available on Google Play, Apple’s App store, Windows 10 and Amazon. 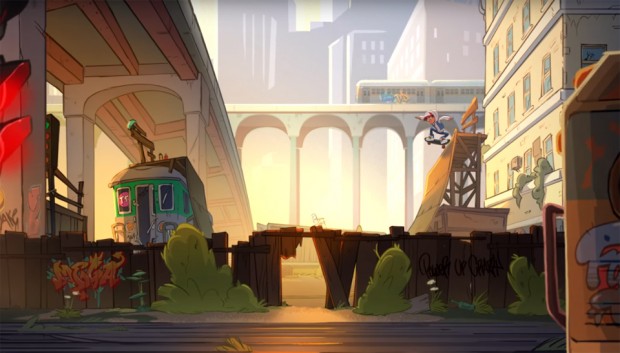 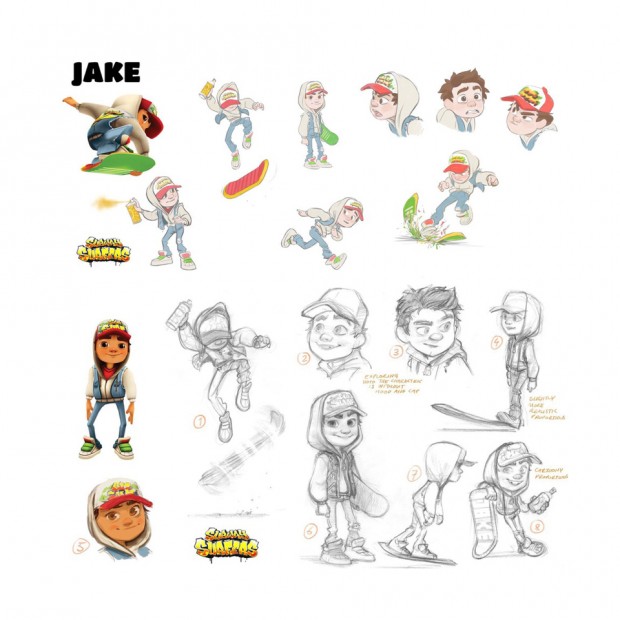 ‘Scooby-Doo! & Batman: The Brave and the Bold’ Premiering in LA Saturday
Don Hertzfeldt’s ‘World of Tomorrow’ Pt. 2 Arrives on Vimeo