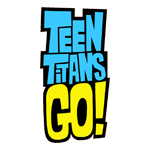 Die-hard fans of Robin, Cyborg, Starfire, Raven and Beast Boy will be able to dive into more adventures of the fabulous fivesome in December when DC launches a new Teen Titans Go! digital comic.

The comic-book writer Merrill Hagan tells The Hollywood Reporter that the new digital comic will focus more on the interaction between the characters, just like the new Cartoon Network show.

“The characters have been so amped up and their personalities are a little bit more extreme than before. Robin has always been a perfectionist, but in Teen Titans Go, you can see the psychological cracks in that make up and that he’s kind of overly perfectionist.”

DC plans to release one comic digitally per month, with a print edition reprinting two digital stories per issue, following on a bi-monthly schedule. The comic will be illustrated by Ben Bates and Jorge Corona.

The comic’s other writer Sholly Fisch adds, “You need to write it at a couple different levels simultaneously, so there’s something to appeal to the adults who’re watching, but something that’ll appeal to the kids who are watching too…They both end up laughing but not necessarily laughing at the same joke…Like Adventure Time or Regular Show, funny is funny. We’re not trying to dumb it down for kids.” 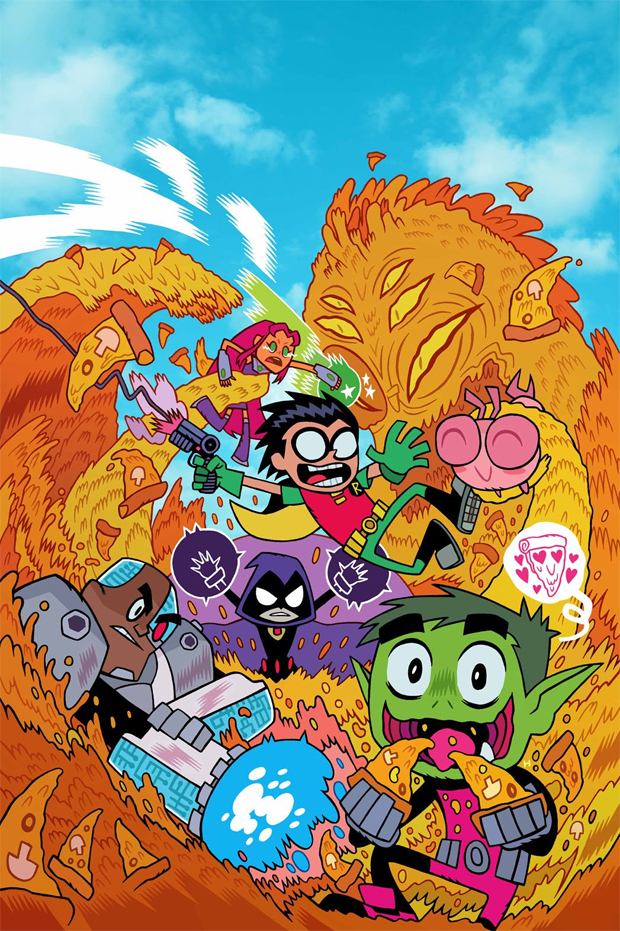