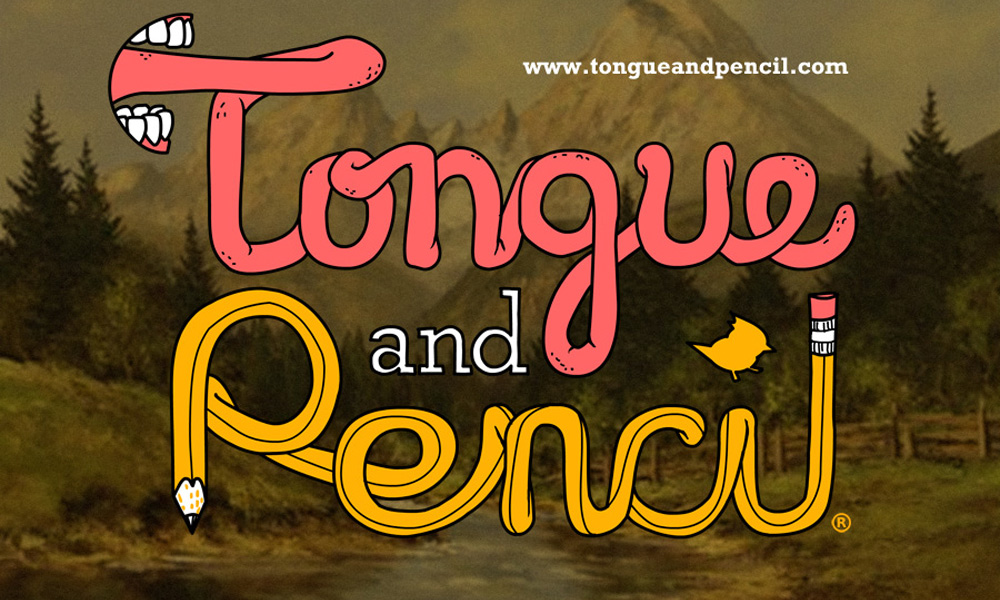 We have a new teaser and images releases for The Tongue & Pencil Show, Titmouse’s new web series about the art and creative forces of animation. The show which is hosted by studio co-founder Chris Prynoski, features casual conversations with animators and artists about their art, work and lives.

You can catch the new show trailer here: https://youtu.be/FS-PsjkF9TY

Here’s the sneak peek at the artwork from episode 106, completed by Luke McGarry and Prynoski: 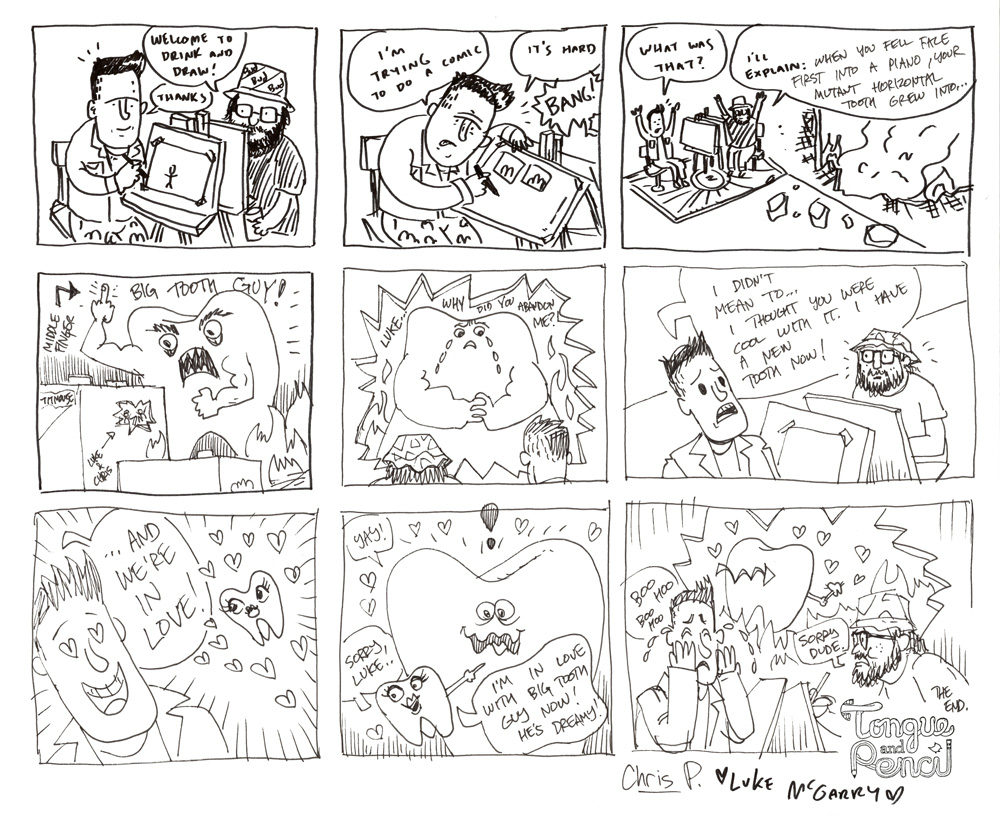 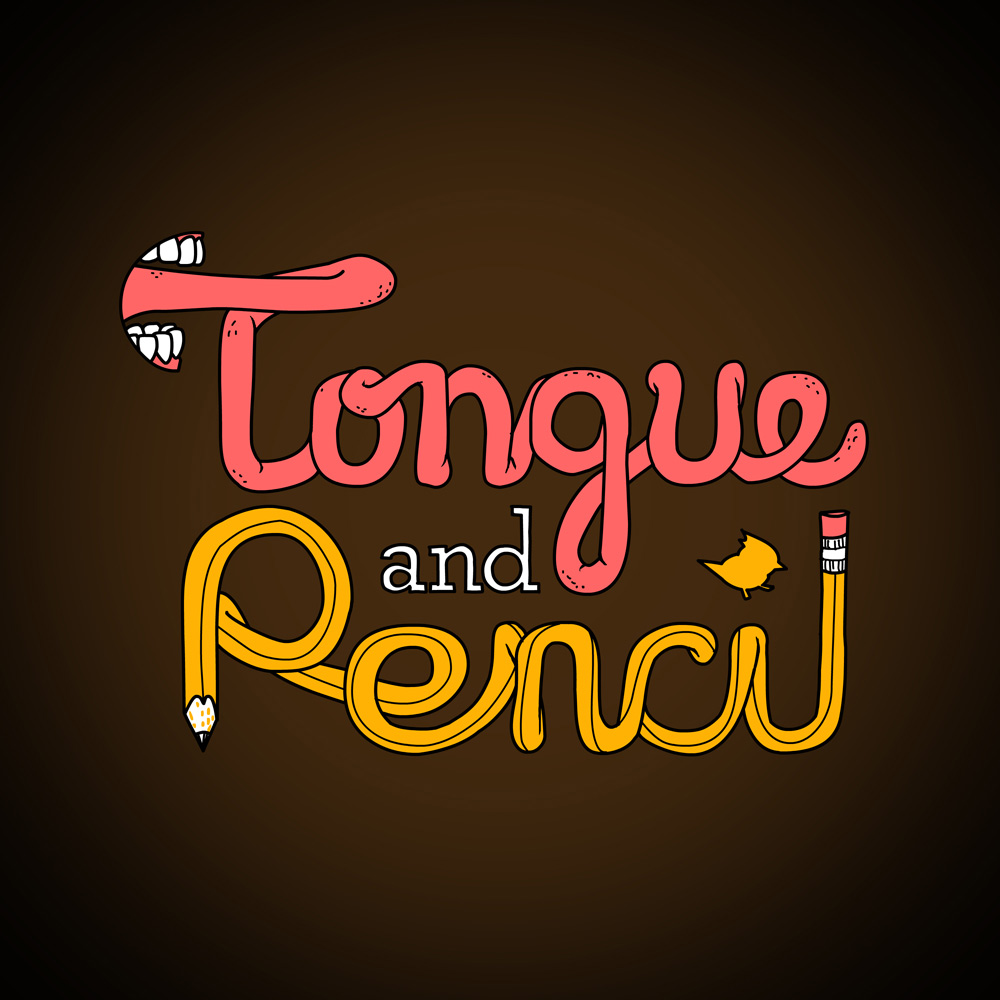