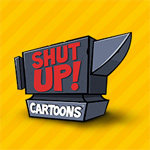 Online animated series Oishi High School Battle has launched its second season premiere. The series, is part of SMOSH’s spinoff YouTube Channel, Shut Up! Cartoons, which continues to rank among the Top 20 most viewed of the premium funded channels and recently surpassed 1.3 million subscribers.

Oishi High School Battle follows the life of an intergalactic demon hunter (described as a cross between Hannah Montana and Sailor Moon) as she tries her best to fit in at a regular high school on Earth. It is one of the most successful series on Shut Up! Cartoons, averaging over 1.5 million views per episode and receiving Webby, Streamy, and IAWTV Award nominations.

Created by Daniel Dominguez and Joe Gressis, the series has also released its first video on demand offering today with Oishi High School Battle: The Kawaii Collection Vol. 1, available for download and rental through iTunes, Amazon, Playstation, Xbox, Google Play and YouTube. The Kawaii Collection includes all season one episodes and the fully animated Origin Season, along with new content and other bonus features.

Here is the second season trailer: 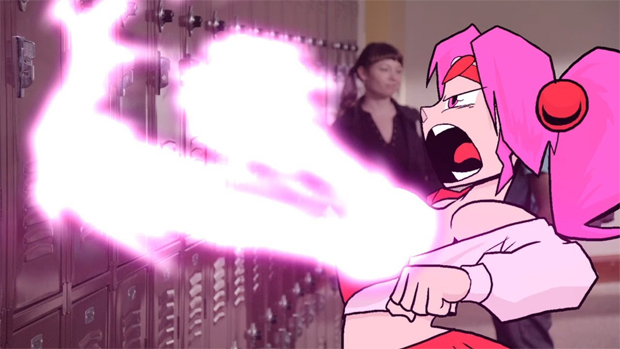