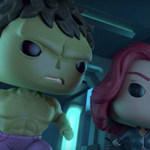 Marvel and Funko have collaborated to create a second season of the popular Marvel Funko animated shorts, the third of which, Tick Tick Smash, was released today. In the new offering, Hulk and Black Widow join forces to escape an underground Hydra Bunker full of traps and tricks. 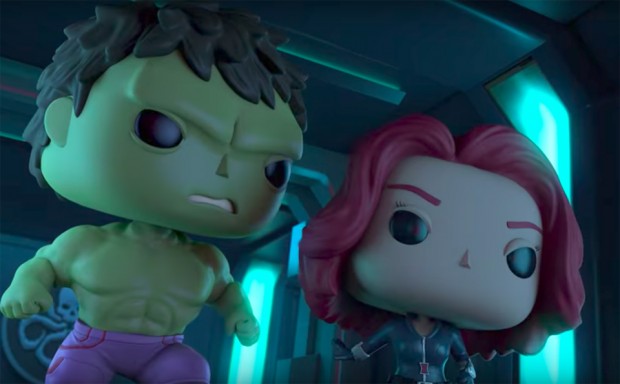