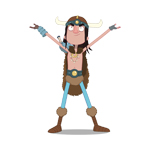 New Form, an entertainment studio focused on titles that transcend platforms, has released a pilot for Lion’s Blaze — an adult-targeted animated series inspired by videogames from Olan Rogers.

Lion’s Blaze is a 2D animated comedy adventure about a group of four friends that have been trapped in an arcade game for 15 years. Just when they think they have the game figured out, one of the friends gets killed. In order to bring back their friend and get out of the game’s world, the group has to go on an epic quest to collect the remaining five “stones of the Lion’s Blaze.” 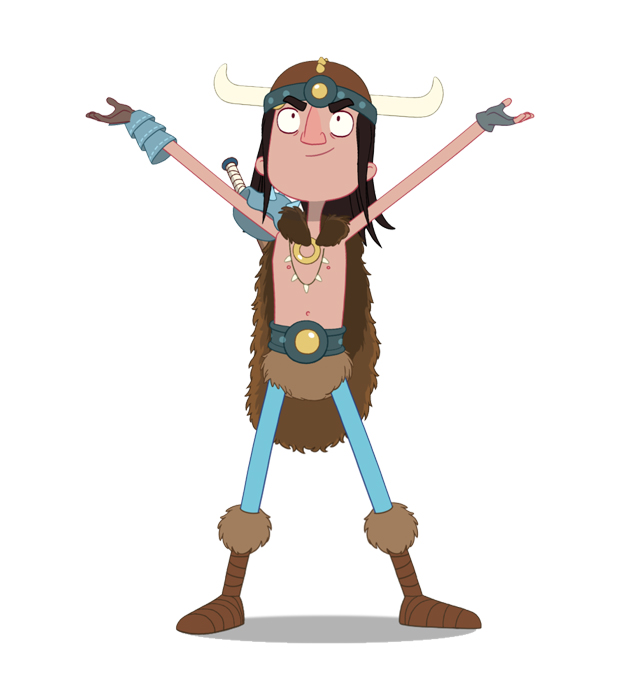 Daily News Bytes: Get Your ‘Mune’ & ‘Castle in the Sky’ Tix, KFC Gets Cartoony & More
Rainbow’s ‘World of Winx’ Set for Nickelodeon Greece