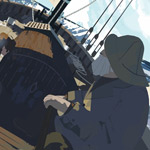 Google Spotlight debuted its latest VR short Piggy at Annecy this week and has released new details about its upcoming Age of Sail title, which is directed by Oscar-winning director John Kahrs (Paperman). Acclaimed Deadwood actor Ian McShane is voicing the lead for the short, which tells the tale of an old sailor adrift and alone in the North Atlantic in 1900. When Avery reluctantly rescues a teen who has mysteriously fallen overboard, he finds redemption and hope, according to the description.

“I wanted this piece to operate in a less stylized universe because the audience should believe the world is real, to feel the peril and the exhilaration of being in a storm, to be vulnerable,” Kahrs told The Hollywood Reporter. According to the director, the short is inspired by the paintings of Bernie Fuchs.  Kahr aimed for a sharp sense of realism through the use of light and shadow, while the forms were made of simple, textured fields of color that work within real-time game engine constraints.”

Age of Sail is being made with studio Chromosphere; It is produced by Gennie Rim (Dear Basketball) and David Eisenmann (Pearl) and exec produced by are Google Spotlight’s Karen Dufilho and Jan Pinkava. 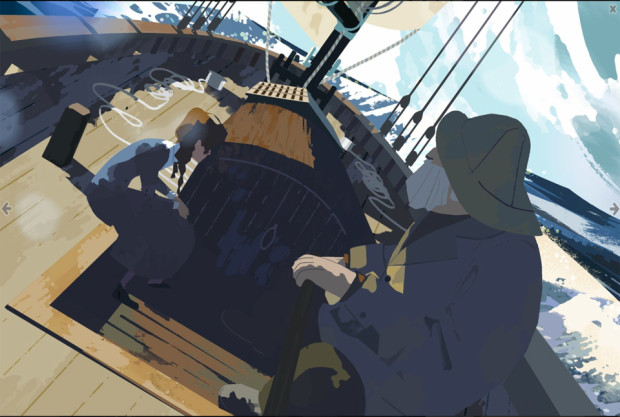 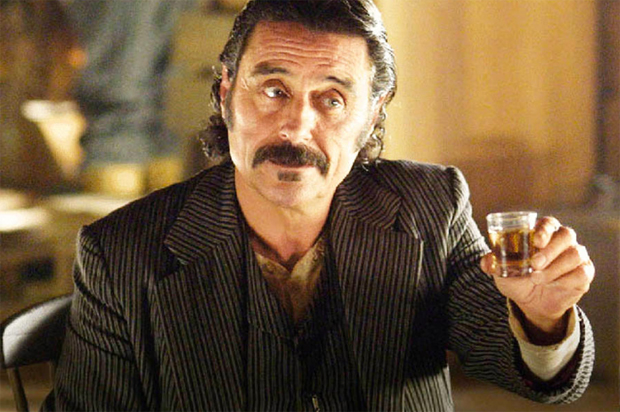 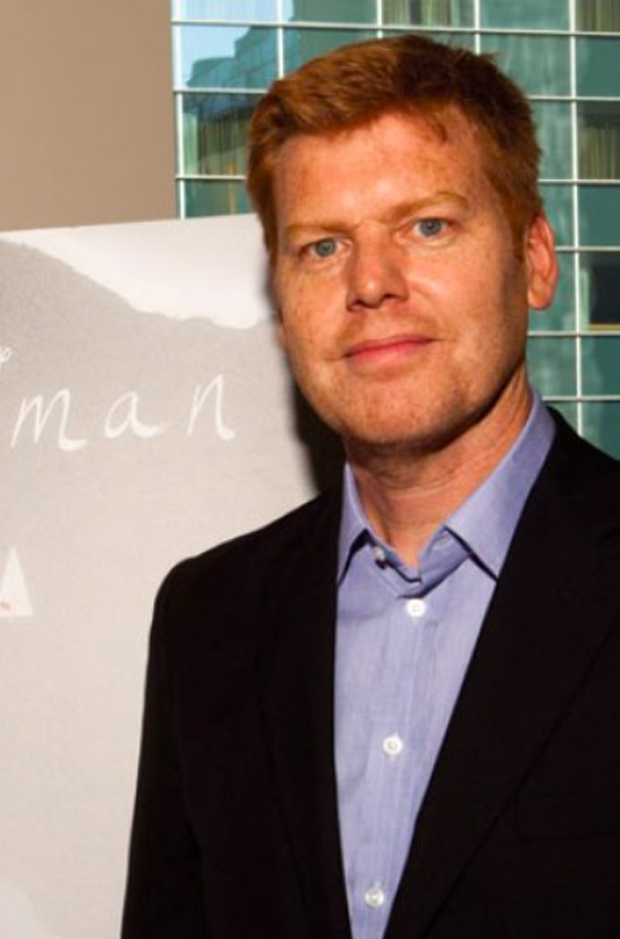