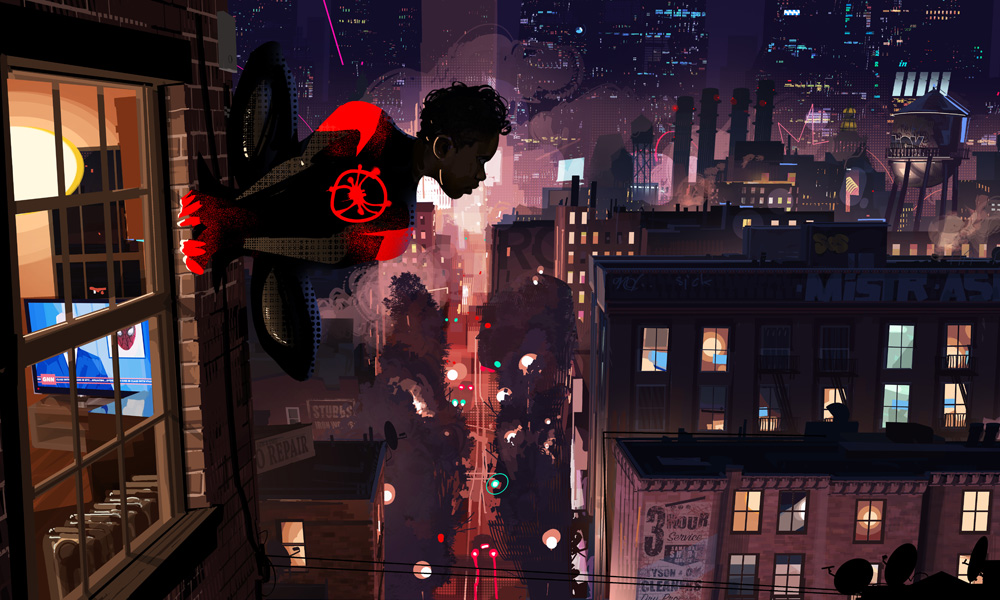 In the clip, “Anyone Can Wear the Mask,” hear from writer/producer Phil Lord and producer Chris Miller, director Peter Ramsey, producer Christina Steinberg and voice star Shameik Moore (Miles Morales) on how revealing the many faces behind the Spidey mask made this film a uniquely inspiring superhero story.

(Psst! You can enter to win a copy of Spider-Verse on Blu-ray Combo Pack here!) 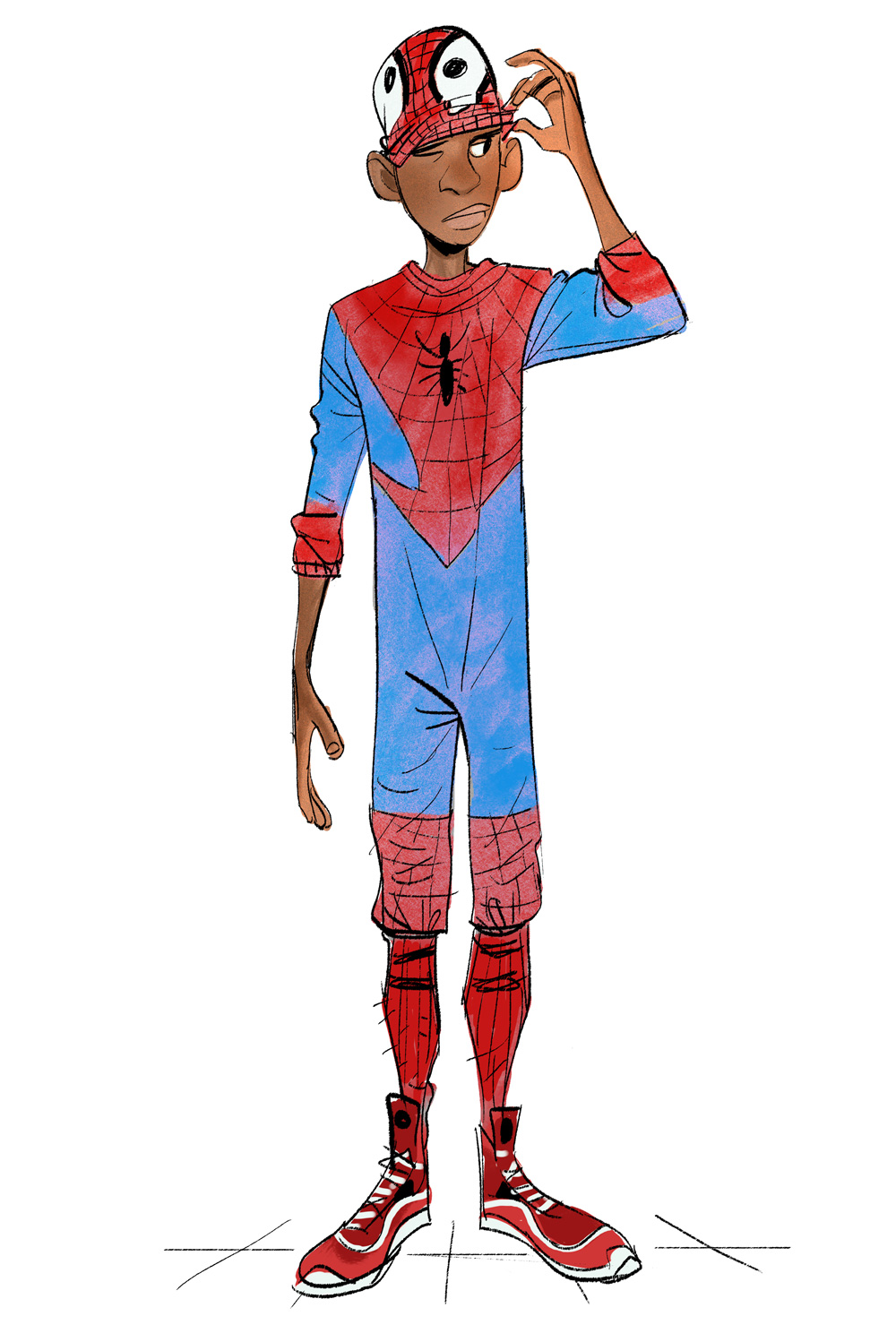