Netflix, Grace: A Storytelling Company, Thunderbird and Beyond Screen Production announce that original kids series Beat Bugs will arrive on the streaming platform this summer. Created, directed, written and produced by Josh Wakely, Beat Bugs has secured worldwide rights from Sony/ATV Music Publishing to record covers of the Beatles song catalog for the production. The studios note that Netflix users in Australia will also get to enjoy the series on demand following its premiere on Seven Network.

This is the first project from Wakely’s Grace banner, which he co-owns with Beat Bugs exec producer Trevor Roy. The series is co-produced by Thunderbird and Beyond Screen Production. Thunderbird-owned Atomic Cartoons is providing the animation. Beyond Distribution represents the series worldwide. 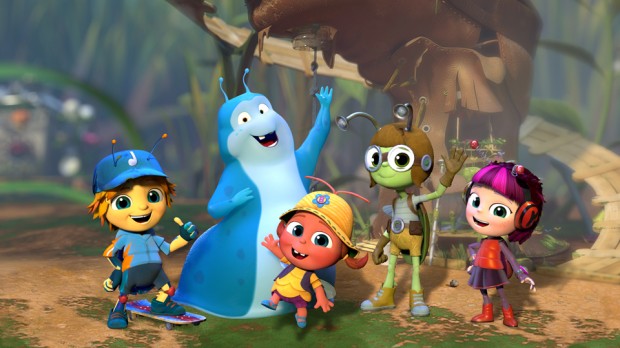