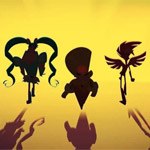 Is the world ready for an animated series about drag queen superheroes? Netflix and Brazilian studio Combo Studios believe it’s about time! Netflix just debuted a teaser for its new show Super Drags, which follows the adventures of three superheroes who work in a department story during the day, but they become Lemon Chiffon, Cran’s Sapphire and Crimson Scarlet after they leave the annoying store customers behind. The fabulous Super Drags work hard to keep the LBGTQ community protected from awful haters and to spread their special glitter all over the world!

According to the teaser’s YouTube description, the Super Drags are “ready to combat shade and rescue the world’s glitter from the evil villains.”

As exec producer Marcelo Pereira points out, “Thanks to Netflix we can take the Brazilian animation and mainly the LGBTQ representativeness to the 190 countries that have access to the service.” Chris Sanagustin, director of original international content for Netflix, adds, “We are thrilled that our first Brazilian animation will present our audiences with the daring, scandalous and fabulous world of Super Drags! Netflix is ​​fortunate to invest in great animation talent from Brazil, bringing the vibrant trait of Combo and the acidic mood of our producers to the beautiful and the canvases from every corner.”  In other words, you all better werk it, girls!

You can see the teaser here: 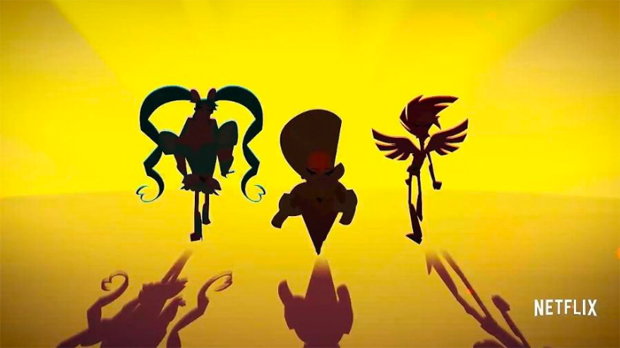 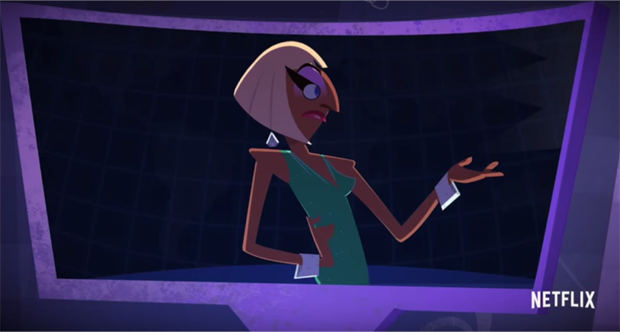 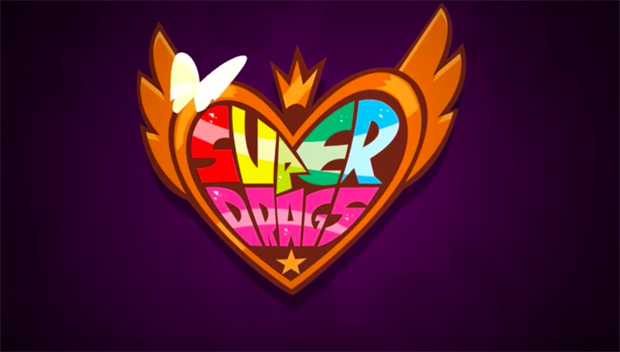