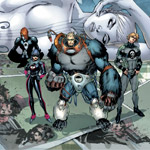 A new 10-episode live-action series inspired by the Eisner Award-winning The Umbrella Academy comics and graphic novels is coming to Netflix worldwide in 2018. Created and written by Gerard Way (My Chemical Romance) and illustrated by Gabriel Bá, the story follows the estranged members of a dysfunctional family of superheroes. The widely praised series is published by Dark Horse Comics.

“I am thrilled that The Umbrella Academy has found a home at Netflix. I couldn’t think of a better place for the vision Gabriel Bá and myself had when creating the comic, and cannot wait for people to experience that world as a live action show,” said Gerard Way.

From Universal Cable Productions and Dark Horse Entertainment, the series will revolve around seven superhero siblings — Spaceboy, The Kraken, The Rumor, The Séance, Number Five, The Horror, and The White Violin — as they work together to unravel the mysterious death of their adoptive father, The Monocle, while their divergent personalities and abilities threaten to pull them apart. The distinct appearances and widely varying powers of the Umbrella Academy team alone guarantee that this series will be a VFX-packed visual playground.

“What drew us to The Umbrella Academy is that it’s wholly unique, visual and stylized,” said Cindy Holland, VP, Original Content for Netflix. “These aren’t the usual superheroes, and this series will embrace the singular tone of the graphic novels — dark yet humorous, supernatural yet grounded in reality. We’re excited to see this world and introduce these unforgettable heroes to Netflix members around the globe.” 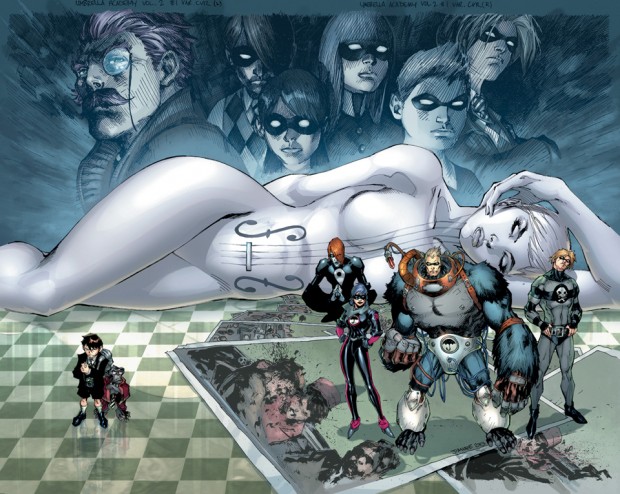