A new half-hour animated series based on the comedy of Bill Burr (Date Night, The Heat) is coming exclusively to Netflix in all territories in 2015. The six-episode run of F Is for Family is being produced by Gaumont International Television and Wild West Television, and marks the first foray by Gaumont’s Stateside production division.

Created by Burr and Emmy Award-winner Michael Price (The Simpsons), F Is for Family follows the Murphy family back in the good ol’ 1970s — an idyllic era when you could smack your kid, smoke inside and bring a gun to the airport. Burr will voice patriarch Frank Murphy, Laura Dern will play his wife Sue, and Justin Long voices oldest son Kevin. The show is exec produced by Burr, Vince Vaughn, Peter Billingsley and showrunner Price. Wild West’s Michael Lagnese and Victoria Vaughn are co-exec producers.

“Bill Burr’s voice in capturing the moment to moment comedy in our daily lives is infectious and relatable,” commented Katie O’Connell, CEO, of Gaumont International Television. “We’re thrilled to bring his hilariously edgy style of comedy to F is for Family with our partners at Wild West Television. This also gives us the chance to show off the great wealth of animation talent at Gaumont Animation. Netflix is the perfect home for this series.” 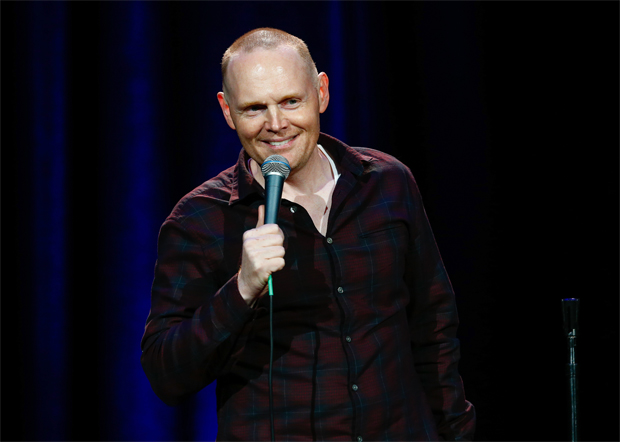