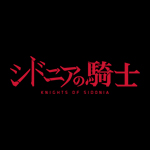 Netflix will be offering the complete first 12 episodes of Knights of Sidonia, Polygon Pictures’ much-anticipated anime series in the summer of 2014. The 2D toon is based on the best-selling manga series by Tsutomu Nihei, published in Japan by Kodansha and in English by Vertical, and follows the struggle of humans to survive against the monstrous alien “Gauna” using mecha weapons called “Garde” (Guardian Robots). The story focuses on the ship Sidonia and young Garde pilot Nagate Tanikaze as he uses his amazing combat skills to protect what remains of human civilization.

The series will be available on Netflix in Japanese with the choice of subtitles or dubbed local language dialogue.

“Netflix has a huge base of anime fans and we are thrilled to be bringing exclusively for the first time them a first-run anime series, especially one as well-plotted, humorous and beautifully animated as Knights of Sidonia,” says Erik Barmack, VP, Independent Content at Netflix.

“We are ecstatic at the opportunity to run Knights of Sidonia firstly and exclusively on Netflix. This is an epochal deal, as we are able to deliver our beloved anime property to a wider audience in direct and timely fashion, than ever before,” adds Shuzo John Shiota, CEO of Polygon.

Knights of Sidonia is produced by Tokyo-based Polygon Pictures, winner of multiple Daytime Emmy Awards for Hasbro’s television series Transformers Prime and the animators behind Tron: Uprising and several episodes of Star Wars: The Clone Wars. The series is directed by Kobun Shizuno, who worked on G.I. Joe and co-directed by Hiroyuki Seshita, a veteran of the Final Fantasy video game series. 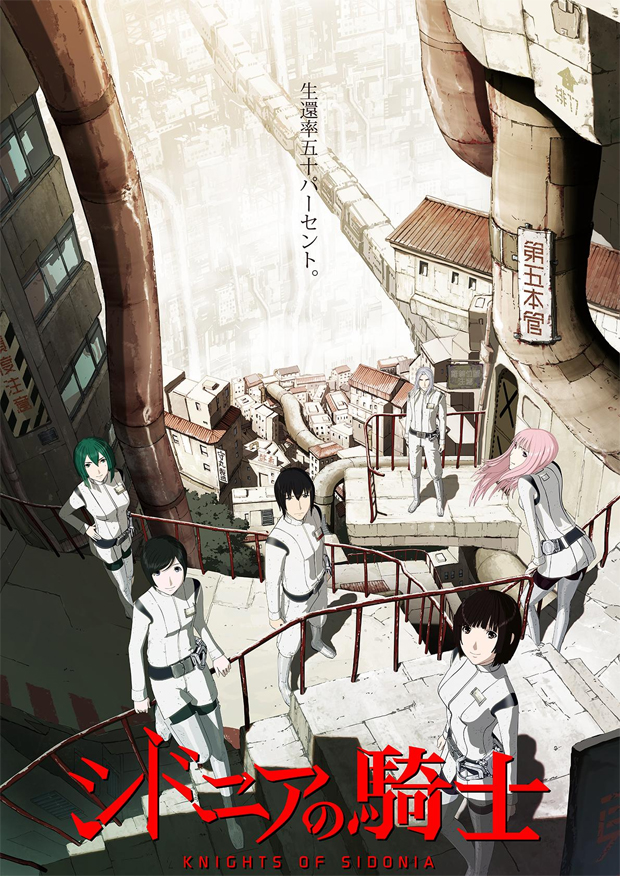