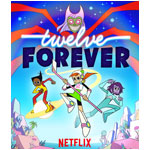 A new imagination-fueled animated action-comedy is heading to Netflix in 2019, with the streaming giant announcing a series order for Twelve Forever from writer-producer Julia Vickerman. The Cartel and Puny Entertainment are producing.

Twelve Forever centers on 12-year-old Reggie, whose intense tweenage desire to stay a kid is so powerful, it creates a fantasy world where she can do just that. Reggie and her friends Esther and Todd explore this exciting alternate world where they live out their dreams of being superheroes — and avoid the oncoming freight train of adult responsibility.

The series is based on Vickerman’s 2015 Cartoon Network “minisode” of the same name (watch below), which stirred up a devoted following and inspired a petition to CN for a series greenlight. The Netflix deal was confirmed by Vickerman via Twitter on Friday.

Been waiting a long time to be able to say this… beyond excited to announce that TWELVE FOREVER IS COMING TO NETFLIX, BABYYYY!!!! Two weeks into production and could not be more grateful for the AMAZING team we’re assembling at @punyent . The series will premiere in 2019 pic.twitter.com/aKFpjdLqeX

Vickerman’s credits as a writer and director include The Powerpuff Girls, Clarence and Yo Gabba Gabba. Joining her as exec producers are the Cartel’s Stan Spry and Bradford Bricken, and Chris Hardwick and Shadi Petosky of Puny Ent. Rhonda Cox (Beavis and Butt-head, Danger & Eggs) is supervising producer, with production management headed by Susie Lewis (co-creator, Daria).

“I am beyond excited that Twelve Forever has found a home on Netflix,” Vickerman told Variety. “This is a project that is very close to my heart and we’re so grateful for the opportunity to share Reggie’s world with everyone. Puny and the Cartel have assembled an incredible team of writers and artists and we can’t wait to bring this series to life.” 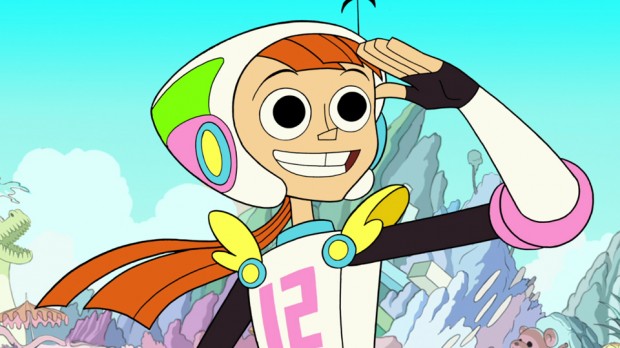 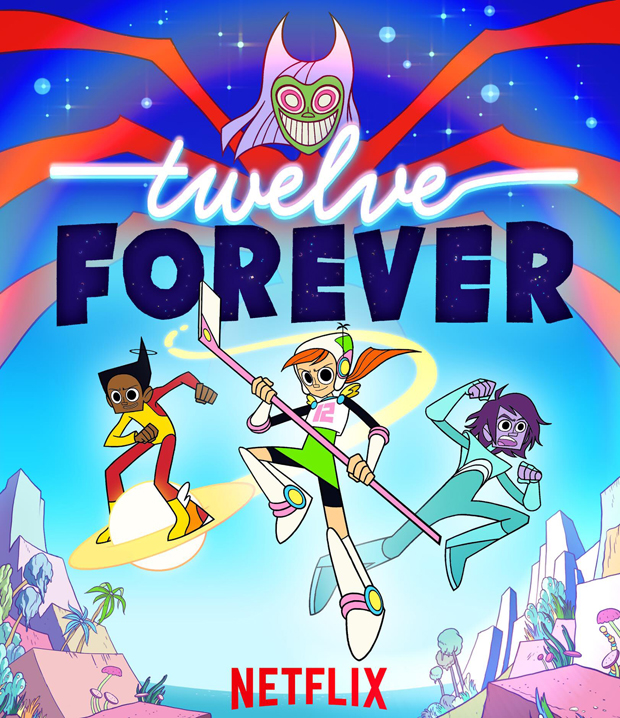