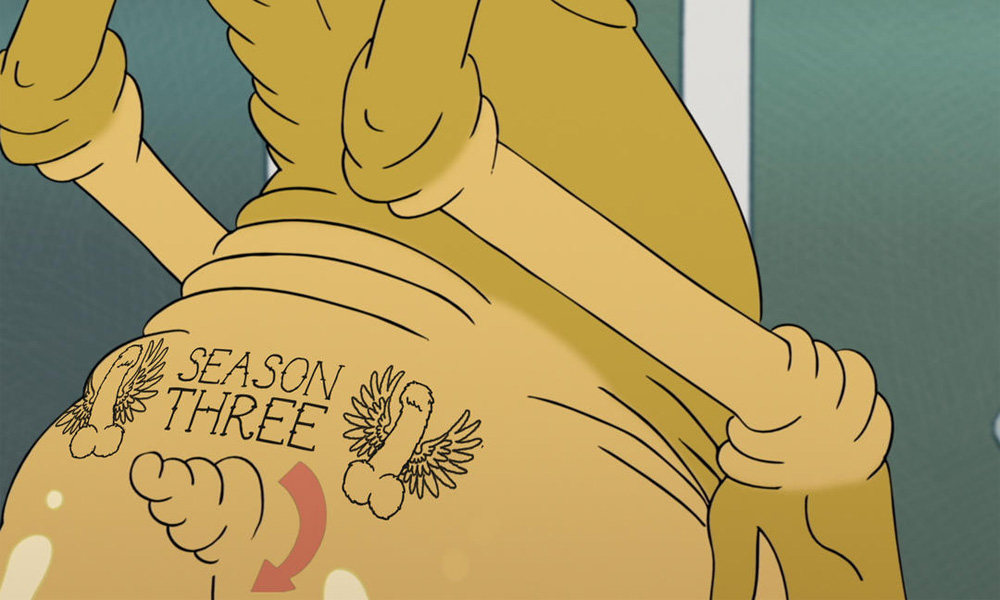 Netflix has renewed the no-holds-barred coming-of-age comedy Big Mouth for a third season of 10 brand new episodes. Yep, the growing pains are far from over!

Big Mouth an edgy half-hour adult animated comedy from real-life best friends Nick Kroll and Andrew Goldberg about the glorious nightmare that is teenage puberty. Comedian John Mulaney lends his voice to the character of Andrew, while Kroll (who serves as co-creator, executive producer) voices many including best friend Nick. Maya Rudolph, Jason Mantzoukas, Jordan Peele, Fred Armisen, Jenny Slate and Jessi Klein are among those who lend their voice to the series. Nick Kroll, Andrew Goldberg and screenwriter-directors Mark Levin & Jennifer Flackett are all creators and executive producers on the series. Big Mouth is a Netflix production.

Seasons one and two of Big Mouth are available for streaming now on Netflix.