Lovers of ’80s classic toon properties will be getting the warm fuzzies at the news that streaming giant Netflix is bringing the loveable Care Bears to its popular service in a new series: Care Bears and Cousins, EW reports. The property update will become available in early 2016 — Netflix subscribers can access older versions on the service.

In addition to the heartful Bears, the new show will feature the Cousins — an array of other caring critter species who live in the Forest of Feelings and were first introduced in The Care Bears Movie. 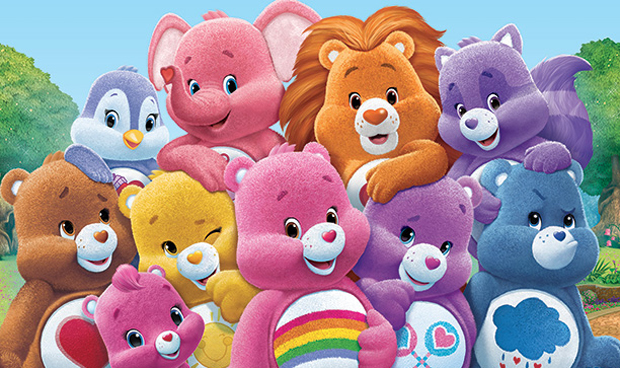