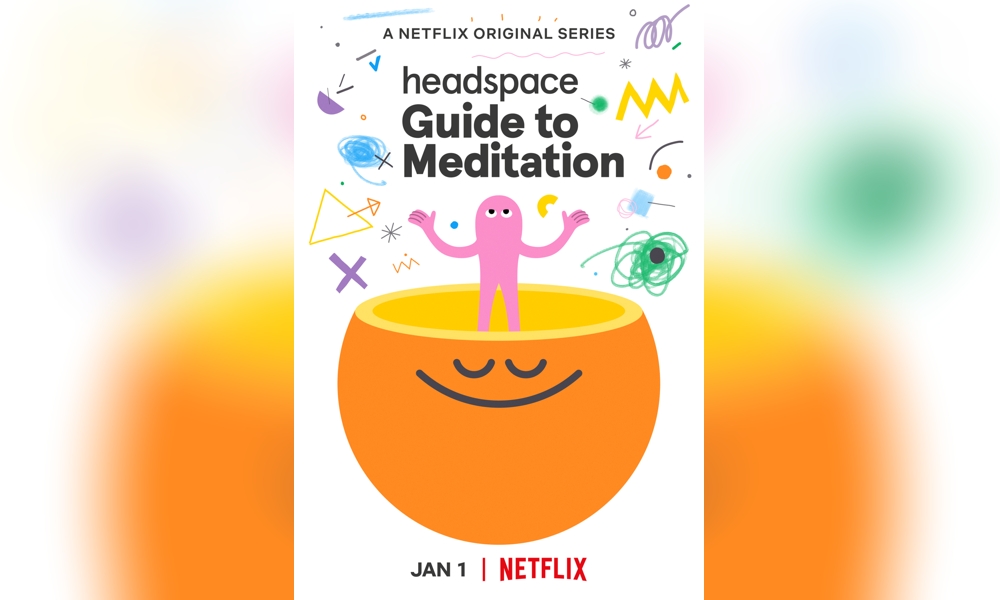 In a blog post from Brandon Riegg, Netflix VP of Unscripted & Documentary Series, and Headspace app Co-Founder Andy Puddicombe, the companies revealed a strategic team-up to help audiences start the new year on the right foot. Netflix and Headspace will be presenting three new, original series in 2021, all produced by Vox Media Studios (Explained).

First up will be Headspace Guide to Meditation (8 x 20′), premiering globally on January 1. Narrated by Puddicombe, a former Buddhist monk, the series uses playful animation and soothing music as it explores the foundation of meditation and how it can help us be more present and less distracted in our daily lives. Each episode focuses on a different benefit – from managing stress to embracing gratitude — and begins by teaching the approach and techniques, then concludes with a guided meditation. The series will be subtitled and dubbed in 30 languages.

A second series, Headspace Guide to Sleep, and an interactive experience will arrive later in the year, with further details to be revealed in the coming months.