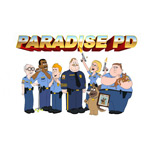 The show will be about the goings-on of an incompetent smalltown police department. The official pitch goes: “They’re bad cops. Not bad like no-nonsense. Not bad like cool. Bad like sh***y. Paradise PD: They’re the worst responders.”

It will be interesting to see how the “worst responders” concept is received amid the ongoing debate about police brutality in the US — the police shooting death of Stephon Clark on March 18 has resulted in mass protests in Sacramento in the most recent high-profile case. 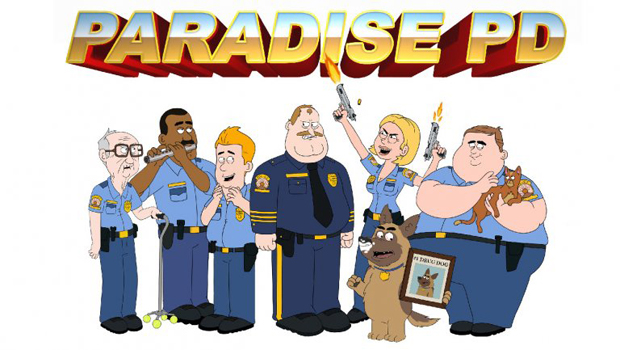