Netflix and DreamWorks Animation are expanding their multi-year deal, announcing a number of new original family series from the studio which will debut on the streaming service in the near future. Among the upcoming titles is a new take on Voltron and a fantasy-adventure concept from Guillermo del Toro called Trollhunters.

The deal also covers streaming rights to the DWA feature film library, and extends the rights of current original kids’ series available on Netflix in operating markets, as well as expanding to include second window rights for the shows globally (outside China). These include The Adventures of Puss in Boots, Dinotrux and Dragons: Race to the Edge. 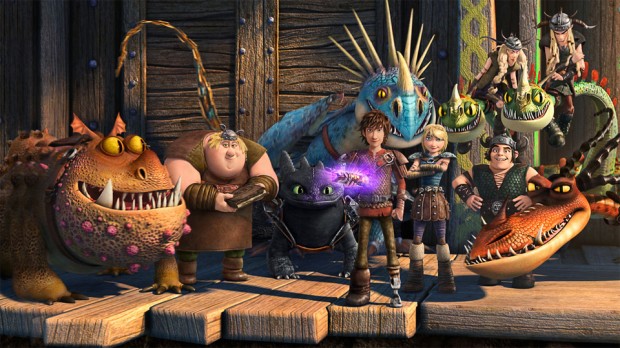 You may also like...
Related Topics:Dinotrux, Dragons: Race to the Edge, DreamWorks Animation, DWA, Guillermo del Toro, Netflix, The Adventures of Puss in Boots, Trollhunters, Voltron