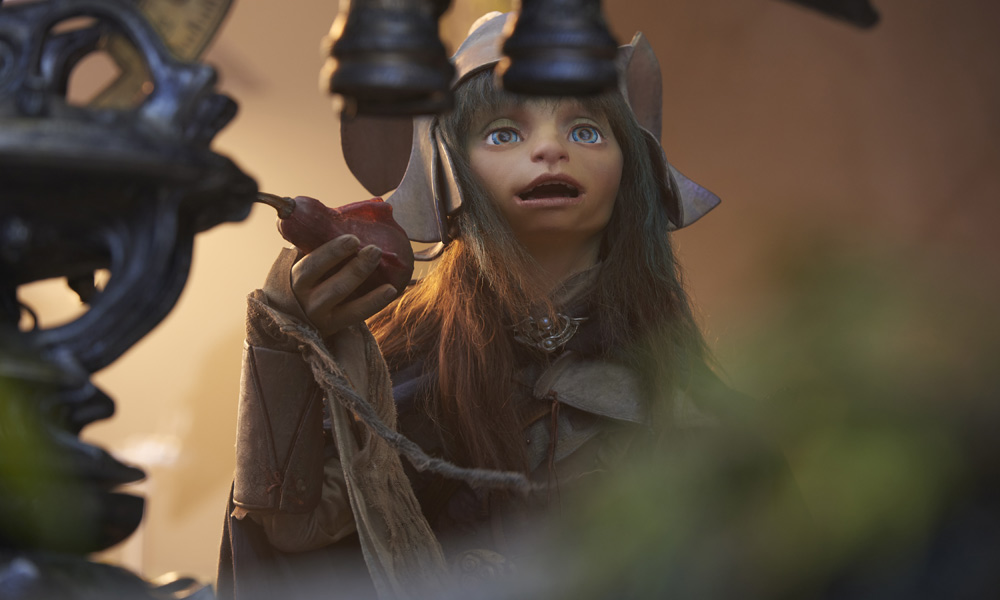 Fans can at last return to Jim Henson’s rich fantasy world of Thra in the new Netflix original series The Dark Crystal: Age of Resistance, premiering Friday, August 30. Produced by the Jim Henson Company and directed by Louis Leterrier (Clash of the Titans, The Incredible Hulk), the 10 x 60’ series follows three Gelflings who discover the horrifying secret behind the Skeksis’ power, and set out on an epic journey to ignite the fires of rebellion and save their world.

Leading the voice cast are Taron Egerton, Anya Taylor-Joy and Nathalie Emmanuel, as the Gelfling heroes Rian, Brea and Deet.

Aughra will be voiced by Donna Kimball. Additional characters will also be voiced by puppeteers from the production, including Alice Dinnean, Louise Gold, Neil Sterenberg and Victor Yerrid as Hup.

Exclusive Clip: “Friend vs. Food” in ‘How to Train Your Dragons’
Final Trailer & New Images Unboxed for ‘Toy Story 4’