The Canada deal will end up kicking off earlier than a U.S. agreement reached in 2012, due to a previous deal between Disney and cable channel Starz for recently released features. The U.S. Disney-Netflix partnership is set to begin in 2016. 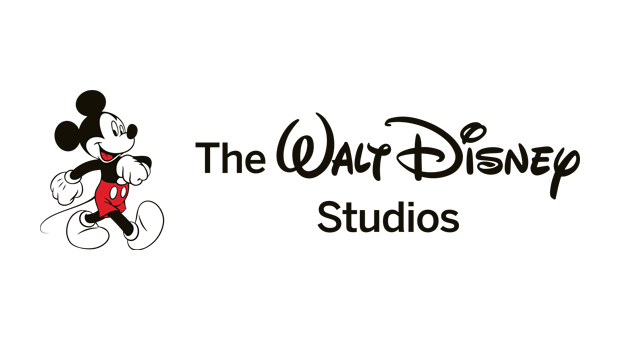