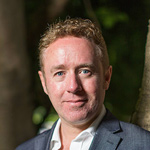 Global streaming service Netflix announced its first acquisition on Monday, having acquired comic-book publisher Millarworld. Launched in 2004 by Scottish comics writer Mark Millar, the creator-owned company is behind popular titles such as Kick-Ass, Kingsman and Wanted — all of which have been turned into major motion pictures. Millar and artist Tony Harris’ War Heroes has also been optioned by Sony.

“This is only the third time in history a major comic-book company has been purchased at this level,” said Millar. “I’m so in love with what Netflix is doing and excited by their plans. Netflix is the future and Millarworld couldn’t have a better home.”

Netflix and Millar will work together to bring the Millarworld comics universe to life in feature films, series and kids’ shows available exclusively to the SVOD’s members. Millarworld will also continue to create and publish new stories and franchises under the Netflix label. The acquisition marks a major step in Netflix’s progression as an original content producer. Terms of the transaction weren’t disclosed.

“As creator and re-inventor of some of the most memorable stories and characters in recent history, ranging from Marvel’s The Avengers to Millarworld’s Kick-Ass, Kingsman, Wanted and Reborn franchises, Mark is as close as you can get to a modern day Stan Lee. We can’t wait to harness the creative power of Millarworld to Netflix and start a new era in global storytelling,” said Netflix Chief Content Officer Ted Sarandos.

“Mark has created a next-generation comics universe, full of indelible characters living in situations people around the world can identify easily with. We look forward to creating new Netflix Originals from several existing franchises as well as new super-hero, anti-hero, fantasy, sci-fi and horror stories Mark and his team will continue to create and publish.”

Prior to founding Millarworld, which he runs with his wife Lucy Millar, Mark Millar worked for both DC and Marvel Comics. During his eight-year career with the latter, Millar developed the comics and story arcs that inspired the first Avengers movie, Captain America: Civil War and Logan. 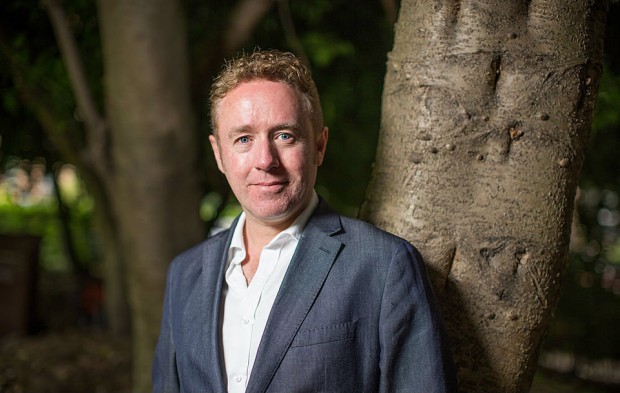