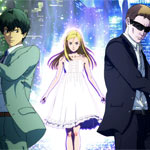 Can the world handle an animated show based on mobile phone augmented reality game Ingress? The folks at developing company Crafter, Netflix and Fuji MTV are working on a new animated series based on the property, per Variety. Company founder John Hanke says, “The anime peers into the Ingress universe and allows viewers to see a part of that universe that is uniquely expressed.”

Ingress: The Animation will be created by animation studio Crafter under the direction of noted CG artist Yuhei Sakuragi and with character design by Neon Genesis Evangelion’s art director Takeshi Honda. Fuji TV is working with Netflix to deliver the anime worldwide.

The series will take place in the world of Ingress where exotic matter is leaking into the world through portals. That matter influences people in different ways — some gain a super mental power. The show focuses on Makoto and Sarah, two people impacted by the matter. Makoto can touch things and see their history. Sarah can see certain aspects of time and space. The duo end up on the run together away from a third, mysterious character named Jack.

While the show offers entirely new material, the storyline overlaps with the ongoing story of the original Ingress and will be used to introduce Ingress Prime, the sequel to the original augmented reality game. Both the show and game are expected to launch around October. 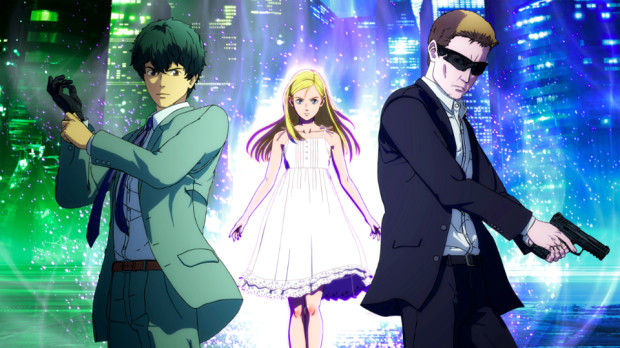