The CW and Netflix have confirmed a new multi-year agreement that will bring in-demand CW scripted series to streaming more quickly than ever. As reported by Variety, CW shows will arrive on Netflix streaming eight days after each season finale, beginning with the 2016-17 season.

Included in the deal are three new primetime series Frequency, No Tomorrow and the drama-tinged Archie Comics reimagining Riverdale; as well as DC shows Supergirl, The Flash, Arrow and Legends of Tomorrow; sci-fi/fantasy hits Supernatural, The 100 and The Vampire Diaries; and critically acclaimed comedies like Jane the Virgin and Crazy Ex Girlfriend.

“For the past several years, the distinctive, high-quality shows we have been producing for the CW have proven their popularity across linear, on demand and digital properties here and around the world,” said Jeffrey Schlesinger, president of Warner Bros. Worldwide Television Distribution. “This new deal will provide consumers enhanced access to compatible programs like Supergirl and DC’s Legends of Tomorrow, while increasing the value of both in-season rights on The CW and prior seasons on Netflix.” 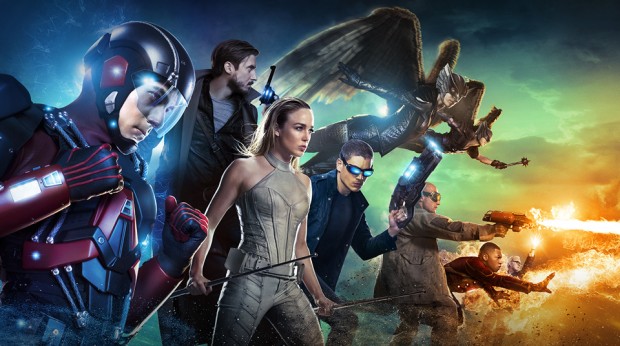