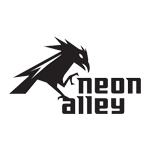 VIZ Media is officially relaunching its NeonAlley.com today as the new, consolidated online destination for free, streaming anime content in the U.S. The new site will offer subbed and dubbed digital series, simulcast world premieres, exclusive on-demand access and a huge catalog of new and classic series, in HD when available. Neon Alley is available free on its homepage, and will also be available on a variety of devices including PS4, PS3, Xbox One, Xbox 360, Roku, Chromecast, et al through Hulu Plus. (Fans who visit NeonAlley.com right now can get a two-week Hulu Plus trial.)

To celebrate the relaunch, Neon Alley is running a special “Raven’s Watch and Win” contest April 1-6. Participants can be new members or current and must watch each day’s “Raven’s Pick of the Day” episode and leave a comment after the show ends to be automatically entered to win fun prizes — including gift bags, DVDs, collectibles and other cool stuff.

In addition to over 1,200 episodes of popular shows like Bleach, Ranma ½, Naruto, Inuyasha and Vampire Night, Neon Alley will also each month present a limited time, specially curated selection of anime feature films. April kicks off the long format offerings with a double feature attraction: Berserk: The Golden Age Arc I – The Egg of the King and Berserk: The Golden Age Arc II – The Battle for Doldrey. These will run April 6-12 with both sub and dub dialog options. 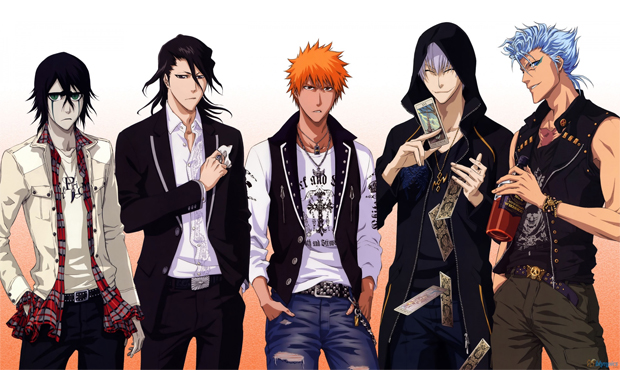