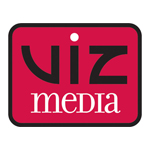 VIZ Media has announced that its 24/7 anime channel Neon Alley now has a new Catch Up feature available online (neonalley.com). Catch-Up allows members to select ‘Watch Live’ or ‘Catch Up’ options after logging on to either linearly stream the English-dubbed channel’s content or opt for the new video-on-demand service. Catch Up also allows viewers to search for content by individual series or by latest additions.

Every episode carried by Neon Alley will be available for a minimum of one week after its initial premiere. Other “World Premiere Neon Alley Exclusives,” such as Naruto Shippuden, K and Accel World will remain available for a minimum of two weeks during a series’ initial run on the platform. Accessing the details of a selected episode will permit members know how long that particular episode or movie will be available as part of the Catch Up service. VIZ Media plans to integrate the Catch Up service for Neon Alley for the Xbox 360, Xbox LIVE, PlayStation 3 and the PlayStation Network later this fall. 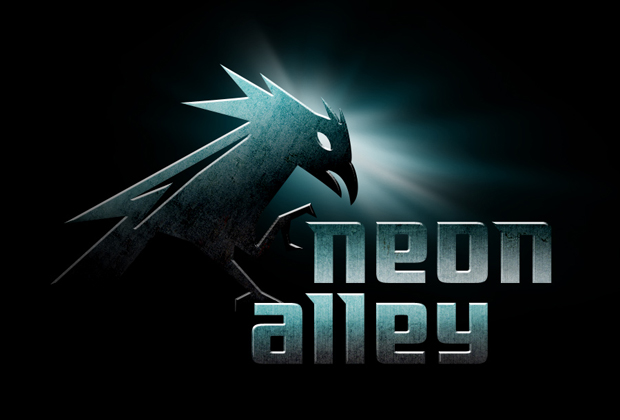