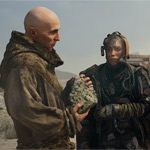 The ADAM franchise showcased ambitious visuals as it explores a world where human prisoners have had their consciousness transferred into the bodies of mechanical cyborgs. The original short was created by Veselin Efremov and released in 2016 to demonstrate Unity’s technical innovations — it won a Webby Award and screened at several festivals, including Annecy. ADAM: The Mirror sees the cyborg hero discovering more about his identity, and the latest installment gives viewers their first glimpse of one of the universe’s villains.

“I have had the privilege of leading VFX on blockbusters like Fast and Furious 6 as well as story-driven sagas such as Zero Dark Thirty. In my years, I’ve never had a more powerful and instantly responsive toolkit than Unity,” said Chris Harvey, VFX Supervisor, Oats Studios. “Working in real-time in Unity 2017 gives the team the flexibility to make important creative changes without having to suffer the consequences of reshoots, saving us time and money.”

“More and more of the world’s boldest filmmakers are choosing Unity to help bring their creative vision to life,” said Isabelle Riva, Head of Made with Unity, Unity Technologies. “By shooting and rendering in real-time, Blomkamp and his team at OATS were able to achieve breakthrough visuals that stand as a monument to the level of graphics achievable on Unity. We can’t wait to see what the next wave of game developers and filmmakers create.”

Check out ADAM episode 3 below or visit the Oats Studios YouTube channel. 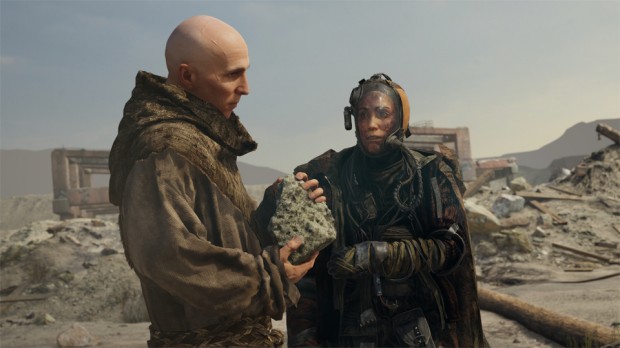