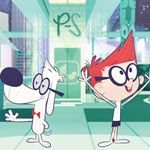 DreamWorks Animation Television’s Netflix Original Series The Mr. Peabody & Sherman Show is returning to streaming for a spankin’ new fourth season this Friday, April 21, and the studio has shared some hilarious appetizers for the mayhem to come. One is an ancient Roman (and totally nuts) take on old school advertising jingles, and the other shows what happens when disappointed parents get invited to Bring Your Kids to Work Day.

The show is executive produced by Dave Smith, with art direction by Kevin Dart — who as previously announced is one of the 2017 Daytime Creative Arts Emmy awardees for animation, for the episode “The Wrath of Hughes.” 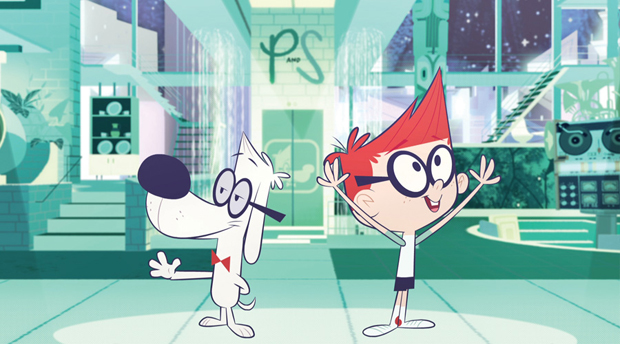