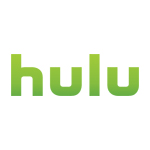 Season two of 9 Story Entertainment’s animated primetime comedy Fugget About It has arrived online as a Hulu Original series.

The first two episodes are available for Hulu Classic viewers while the full season is available for Hulu Plus members. Season one of the series launched in October 2013 also under the Hulu Originals banner. Episodes of both seasons can be found at www.hulu.com/fugget-about-it.

The popular primetime series follows mobster Jimmy Falcone and his family as they are relocated to Regina, Saskatchewan, under the witness protection program. Falcone was once a feared capo in the Gambini crime family, but when his associates insisted he whack his good old Uncle Cheech, Jimmy had to draw the line. Now with the mob out to kill him, Jimmy has no choice but to turn to the dark side and become a witness for the Feds. Jimmy and his family are sent into witness protection in cold, snowy Regina, where it’s hard for a quick-tempered goodfella to live as a regular schnook among polite and friendly Canadians. 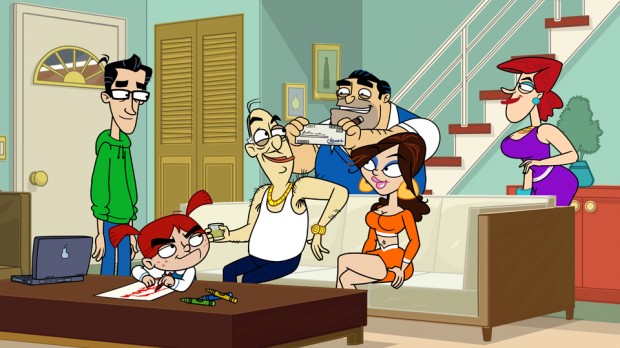