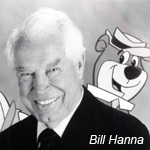 This week marks the 52nd anniversary of the premiere of The Yogi Bear Show on television, and it would seem that the smarter-than-the-average bear is busier now than he has been in decades. The 2010 feature Yogi Bear turned out to be a box office hit, and next year will see the big screen release of the live-action/animated film Yogi’s Gang: The Great College Rescue, which follows by a half-century Yogi’s big-screen debut in 1964’s Hey There, It’s Yogi Bear! Not bad for a middle-aged toon.

Everybody knows that Yogi Bear first appeared in 1958 as a supporting character on The Huckleberry Hound Show, but not everyone knows that the boastful bruin was the character that Bill Hanna and Joe Barbera originally pitched to the sponsor instead of Huckleberry Hound…in fact, in an earlier developmental incarnation, he was known as “Huckleberry Bear!” The reason for shifting the title character to a dog was said to be the belief on the part of the sponsor, Kellogg’s Cereal, that Smokey Bear’s prominence on television at that time would eclipse a new ursine character.  Three years later, though, Yogi’s popularity made it a moot point.

Yogi also had the distinction of being the favorite character of Bill Hanna. Bill made this confession to me in 1998, a time when he was suffering from Alzheimer’s Disease, which wreaked havoc on his short-term memory. His long-term memory, however, was still on call, so much so, in fact, that he sang the entire theme song to Yogi Bear for me. He knew the lyrics well because he had written it. 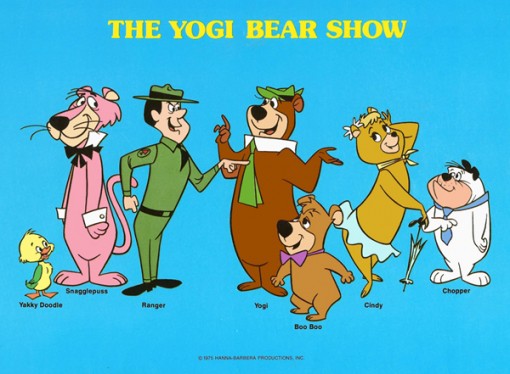 It was through Bill’s wife, Violet, though, that I learned the song had been composed in a most unusual place:

“Know where I first heard the Yogi Bear song? You [she was addressing Bill] were in the bathroom, and you’d showered, and you were in your tee-shirt and shorts, and you were shaving, and you called me in. I sat on the edge of the bathtub and listened to Yogi Bear.”

When I asked Bill how he felt about seeing his work with Joe Barbera become so iconic, he had a characteristic response. “I don’t know,” he said, “I’ve never felt that way about it.” He went on:

“If we sold a series of cartoons, I was more wrapped up in the development of it, getting the right people involved in it, and if I needed to be involved in some of the productions, I’d do it. But I guess I was more involved in the operations of the cartoon studio. I don’t feel anything except that I enjoy what I’m doing and I’m working with my friends, and we have fun. If we make a cartoon and it’s good, I’m pleased with it and proud. The more I had to do with it, I guess, the prouder I feel.”

Bill’s memory might have been flagging, but his sense of humor remained intact. When I asked if he came into work every day at the age of 85 because he was still having fun, he laughed and replied: “No, it’s because my wife drives me!” 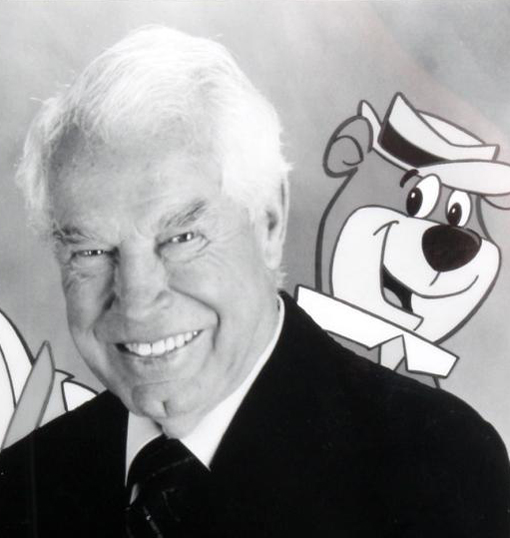