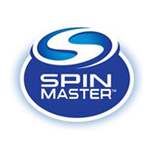 Spin Master Entertainment has officially launched its new kid-targeted YouTube channel, SpindoTV — developed in partnership with leading YouTube animation distributor Mondo Media. Aimed at the 6-11 demo, the channel will feature both animated and live-action serial content and debuts on the heels of the YouTube Kids video content app for iOS and Android.

SpindoTV’s premiere cartoon will be based on Spin Master’s new toy/game hybrid Sick Bricks, which was introduced at Toy Fair earlier this year. Currently the animated series has forty 90-second episodes in production; the series is also set to air on Cartoon Network in the U.S. and Teletoon in Canada. Other series set for the initial content rollout are Adrenalini Brothers, Gummandos, Happy Together and Skater Vs. 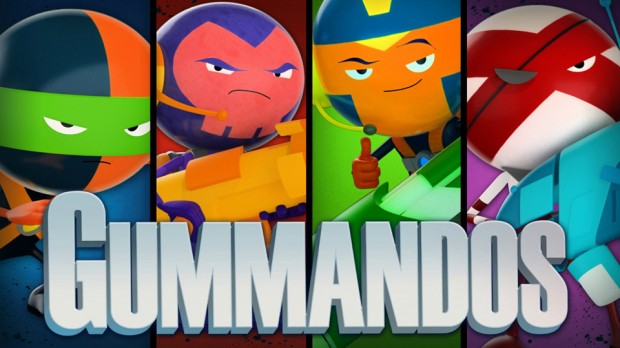 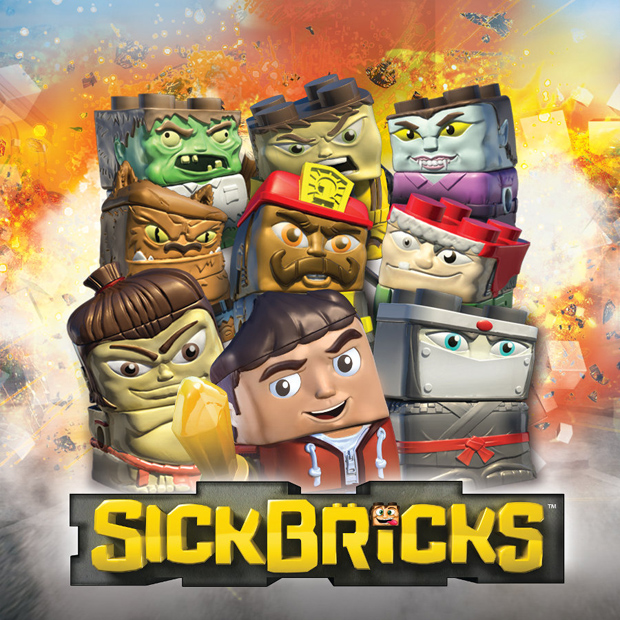