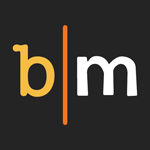 Blue Ant Media, owners of Bite TV, and Mondo Media have teamed up with YouTube to announced a new animated comedy shorts pitch for content targeting teens and young adults: Bite on Mondo. The program is designed to discover breakout toon content using a unique pipeline to source, finance, test and grow properties, and by combining Mondo’s sizeable YouTube audience and Blue Ant’s TV and digital reach in Canada.

Bite on Mondo is seeking pitches from all corners — college students, professional writers, comedians, indie production houses and even larger Canadian studios. Starting January 15, 2014, creators looking to fill one of the 30 pilot slots can submit their pitch, after checking out bite.ca/biteonmondo for more info. These initial 30 pilots will be funded by Bite on Mondo and then tested, measured and evaluated on YouTube by popularity, feedback and suitability for multi-episode orders or longer formats. Shows that thrive in this environment may turn out to be the next Dick Figures or Happy Tree Friends–breakout Mondo franchises that have graduated to a feature length movie and global hit TV series, respectively. Some of the content will also air in Canada on Bite TV.

“We’ve already sourced several great shows from Canada like Gundarr from Corey McDaniel and Ted Wilson in Vancouver, and Newshit from Nick denBoer (best known for his hilarious work on Conan) in Toronto,” says Mondo CEO John Evershed. “I’m really excited to see what kinds of strange, laugh-out-loud shows emerge from this project.”

Tickets are available for the official Bite on Mondo launch event at the Buffer Festival, which will feature the Canadian theatrical premiere of Dick Figures: The Movie on November 9 at 1 p.m. in Toronto’s CN Tower Maple Theatre. Following the feature will be a panel to provide creators with more information about the Bite on Mondo project and how to create hit animated properties for YouTube. The panel includes Joshua Bowen (supervising producer, Blue Ant Media), John Evershed (CEO, Mondo Media), Graham Bennett (strategic partner manager, YouTube), Brendan Burch (CEO, Six Point Harness and EP of Dick Figures: The Movie) and will be moderated by Mondo’s VP of animation, Aaron Simpson. 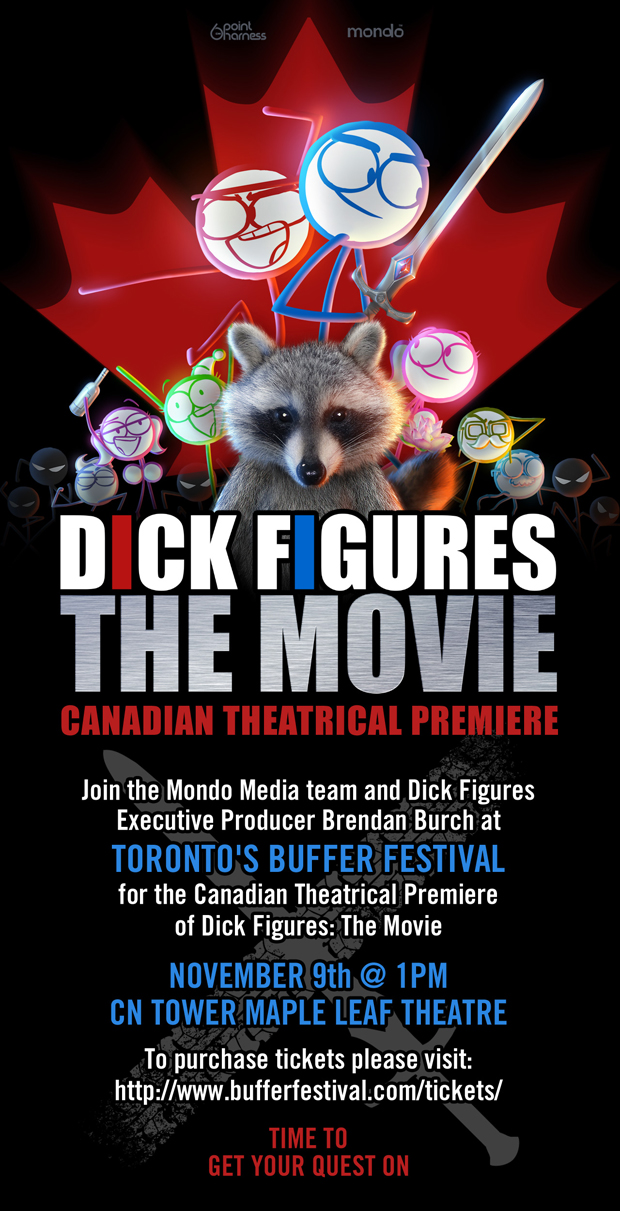