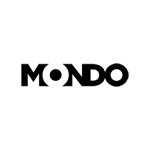 MONDO’s adult-skewing animated content — from subversive comedies to horror, drama and action series — will be joining recently announced streaming service VRV, from Ellation. The SVOD service is set to launch later this year.

“Young adults have clearly embraced animation on all platforms, both traditional broadcast and cable as well as digital, where MONDO has amassed more than 3 billion views,” said MONDO founder and CEO John Evershed. “As Ellation has already shown with Crunchyroll, there’s a large audience willing to pay a monthly subscription for great story-driven, episodic animated content. All of these factors make VRV a great next step for us, especially as we focus on delivering longer, ‘binge-worthy’ versions of our series with even higher production value.”

The channel, MONDO Premium, will be the exclusive US SVOD home to a range of animated shows, movies and shorts aimed at adults ages 18-34. Programming will be a blend of MONDO’s established hits and several brand-new series, to be announced soon.

“We’re sourcing, developing and programing shows that animation fans have been clamoring for, shows you simply can’t find on TV or YouTube, from creators with unique points of view,” said MONDO Chief Creative Officer Brendan Burch. “We want Mondo Premium to become a showcase for new forms of adult animation like horror, sci-fi, action, drama and graphic-novel adaptations while continuing our long history of comedy.”

MONDO Premium is the latest VRV channel to be announced, with other content partners including Crunchyroll, Nerdist, College Humor, Geek & Sundry and Seeso. VRV is a fandom-oriented service that will carry programming and interactive content. Ellation is majority owned by Otter Media, a joint venture between AT&T and The Chernin Group. 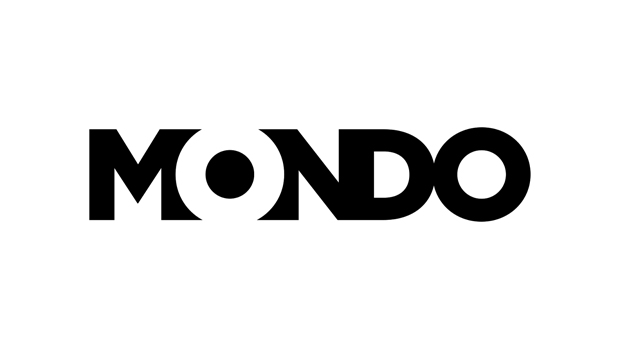