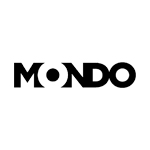 MONDO has picked up exclusive, worldwide English-language television rights to the comics-inspired animated series LastMan. The title will join MONDO’s lineup of animations aimed at audiences 18-34 on its VRV channel in the US, and follow up with launches in other English-language territories.

“LastMan is a pulse-pounding action and sci-fi thriller that perfectly embodies our belief that animation can be daring, exciting, bold and challenging,” said Brendan Burch, chief creative officer of MONDO.

LastMan (26 x quarter-hour) follows a talented young boxer and mixed martial arts fighter named Richard Aldana who, out of loyalty, becomes the guardian of his murdered best friend’s daughter, Siri. He is then drawn into a supernatural web of danger when a violent religious sect called The Order of the Lion comes after the young girl, believing her to be the key to the “other world.” The story is set 10 years before the events of the best-selling comics.

Emmy Award-winning animation producer Bill Schultz (The Simpsons, King of the Hill) is overseeing the English language revamp for the US. The traditionally animated series recently made its home broadcast debut on France4, and is produced by feature film vet Didier Creste, with animation by Paris studios Everybody On Deck and Je Suis Bien Content. Dandeloo handles distribution.

“LastMan is authentic – an incredible blend of visual style and sophisticated story, a series that has engaged a truly passionate fan base in its native France, and we think will attract an equally enthusiastic reception here in the US,” said Schultz. 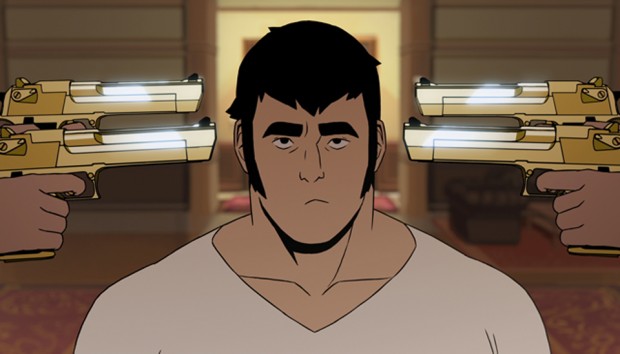 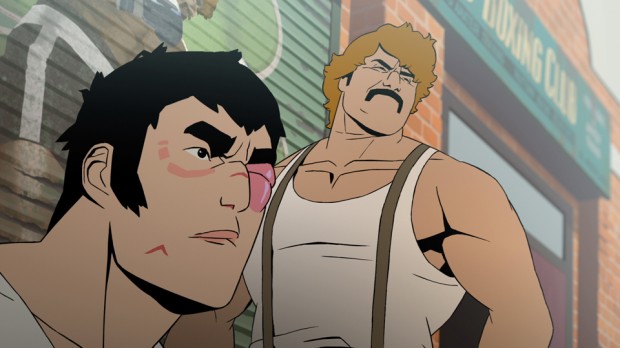