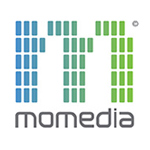 U.K. digital distributor and VOD content management company MoMedia has signed a worldwide deal with family entertainment company Outfit7 for the kids property Talking Tom and Friends. The agreement is the first between the two groups.

Under the three-year deal, MoMedia will distribute the digital rights for the CG-animated Talking Tom and Friends (52 x 11) on local and worldwide transactional EST and SVOD streaming platforms including Netflix, Amazon, iTunes and Google Play, where the range of Talking Tom apps have been downloaded over 3 billion times to-date.

Talking Tom and Friends is currently available on YouTube and chronicles the hijinks of wisecracking cat Talking Tom and his pals as they shoot their own reality TV show. It was one of the first series to be featured on the YouTube Kids app when it launched earlier this year. Traditional broadcast distribution is being handled by U.K. indie Jet Pack. 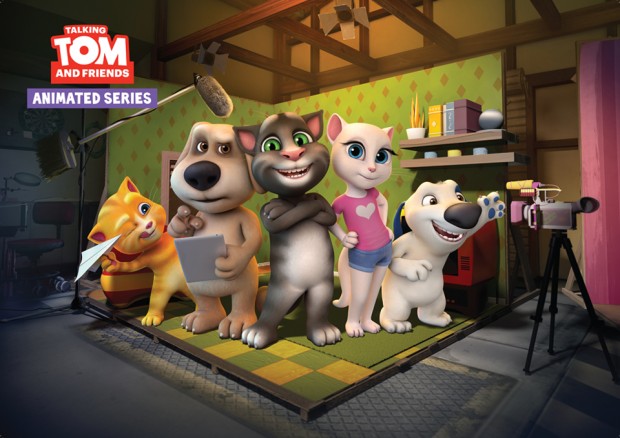