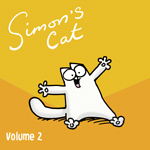 Digital distributor/content management company MoMeda has inked a string of VOD deals for season 2 of comedy cartoon Simon’s Cat. The series of agreements will see the Endemol Shine Group series roll out across major electronic sell-through stores in the run-up to the winter holidays.

Simon’s Cat S2 will first launch on Apple’s iTunes Store in the US, Canada, Australia, the UK, France and Germany. After a two-week exclusive window, it will arrive on Amazon, Google Play and other stores. The package comprised of six collections of about 6 x 6 min. Includes Valentine, Halloween and Christmas specials, available in the US for 99 cents per collection or $5.99 for the whole season.

“As a cat-loving company, we’re thrilled to be helping Simon, his cat and Endemol Shine turn a YouTube sensation into a major TVOD property. We launched the first special this time last year and helped drive it into the number-one spot in five of the six iTunes stores,” said MoMedia CEO Lucas Bertrand. “In digital stores, promotion is the make-or-break factor, and the Simon’s Cat team at Endemol Shine has done a fantastic job generating interest and awareness across social-media platform. We built on this brand recognition to cross-promote the series with the EST stores, and the result has been the cat’s pyjamas in every sense.”

Created by Simon Tofield Simon’s Cat follows the antics of a perpetually hungry white cat and his put-upon owner. The show will have exclusive promotions on all six regional iTunes stores from Nov. 6-20. The brand launched in 2008 with the animated short Cat Man Do; Endemol Shine UK picked up a controlling share in 2015. The cartoons have garnered over 12 million fans worldwide, with nearly 1.5 billion video views across Facebook and YouTube, as well as a number of successful global consumer products offerings. 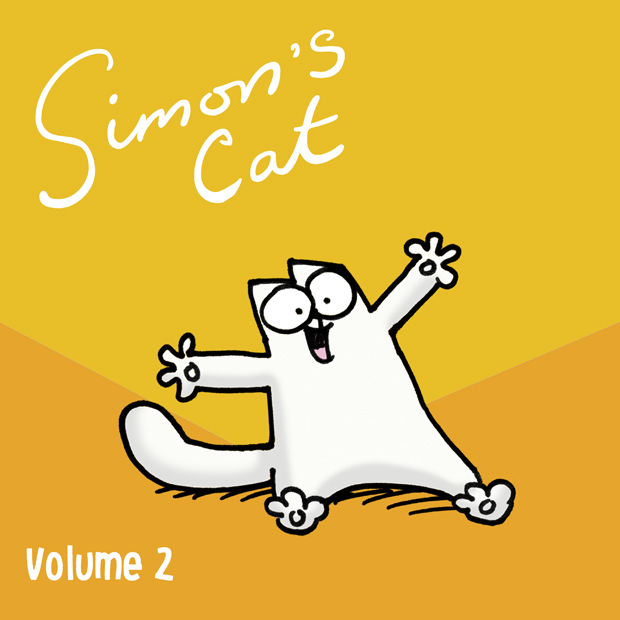