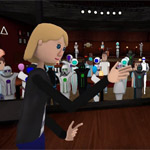 After a difficult summer fraught with failed efforts to secure needed funding, VR social media company AltspaceVR has announced that Microsoft has acquired the company and will be funding their ventures going forward. The news was dropped in San Francisco at Microsoft’s Mixed Reality event on Tuesday. After announcing dire news of a possible shuttering in July, AltspaceVR then stated that help would be coming in a then unspecified form. Now we have specificity, and Microsoft’s acquisition means they will be closely collaborating on Microsoft’s Windows Mixed Reality, slated for release on October 17th.

Altspace VR is most famous for creating a social media app that allows users to interact with each other in virtual online spaces with personal avatars. The app’s primary trademark was its virtual online events, which featured standup comedy and talks with celebrities such as Reggie Watts, Al Roker, and Bill Nye. The 40-person venture had managed to attain 15 million dollars in funding from Comcast Ventures, Tencent, and Dolby Family Ventures among others, before its recent troubles. The app is available for Google Daydream, Oculus Rift, HTC Vive, and Samsung Gear VR, but previously there hasn’t been a peep about Windows Mixed Reality. That’s all changed with this announcement.

According to Microsoft’s mixed reality lead, Alex Kipman, there are currently no plans to rebrand Altspace or announce new apps, and the team is largely the same as before the acquisition. Altspace plans to continue working on other VR platforms besides Microsoft’s. 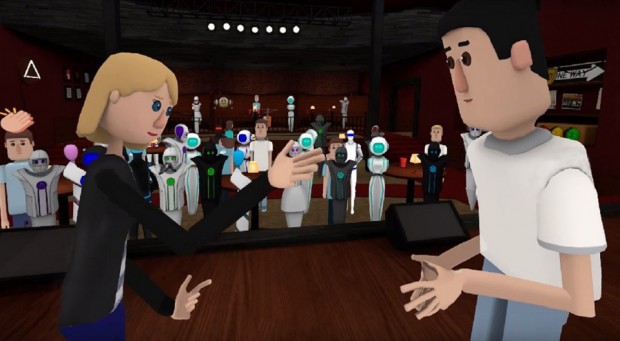