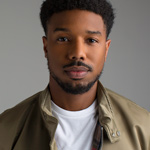 Michael B. Jordan, star of the box-office record breaker Black Panther and an unabashed anime fan, has signed on to voice the main character Julian Chase in the upcoming Rooster Teeth Animation series gen:LOCK. Co-produced by Jordan’s Outlier Productions shingle, the show will be RT’s second anime-style offering, and its third 3D CG series. The release date is yet to be announced.

Synopsis: Earth’s last free society is on the losing side of a global war, and recruits a diverse team of young pilots to control the next generation of mecha — giant, weaponized robot bodies. These daring recruits will find, however, that their newfound abilities come at no small cost. As Chase leaves behind his life as a fighter pilot to become the first candidate for the program, he finds his endurance, as well as his very identity, will be tested beyond anything he ever imagined.

“We are excited beyond belief to announce Michael B. Jordan as the voice of Julian Chase in gen:LOCK and welcome him to the Rooster Teeth community. Michael’s visionary career choices and commitment to meaningful entertainment, not to mention his love of anime, line up perfectly with what drives Rooster Teeth, and we’re thrilled for the opportunity to do some cool sci-fi storytelling together,” said Gray G. Haddock, gen:LOCK creator and head of Rooster Teeth Animation.

gen:LOCK will premiere exclusively on Rooster Teeth’s streaming service available at roosterteeth.com and on Xbox One, Apple TV, iOS and Android apps with memberships starting at $4.99 a month. 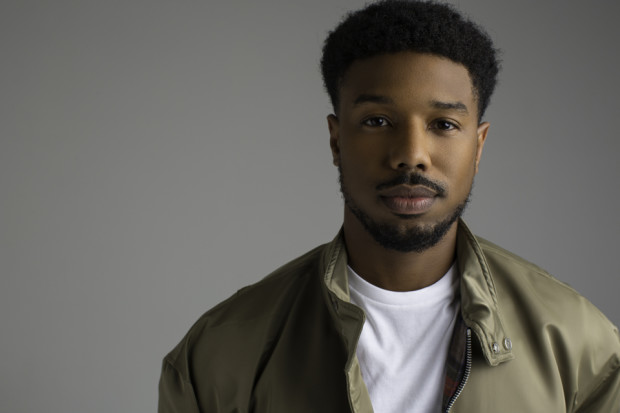