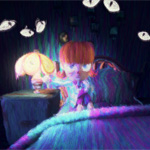 Deluxe’s Method Studios has delivered a new short animated piece that is as technologically innovative as it is visually enchanting, putting a painterly spin on 3D CG. The project, an adaptation of Dorothea Lasky’s “Monsters,” was created for Motion Poems and premiered at Young People’s Poetry Day, held by the Poetry Foundation at the start of April.

In tackling the poem, the Method Studios team visualized a simple story told by an imaginative young girl as her dreamworld and reality start to blend together. The artists created a slightly gothic aesthetic full of fluid, restive brushstrokes, reminiscent of a moving Van Gogh painting in a red, purple and dark blue palette.

“We wanted every frame to appear as if it was an illustration. The animation style is very organic and the color composes the scenes in an otherwise flat image devoid of depth of field. We took a multi-tiered approach and basically turned traditional 3D animation on its head,” said director Ivan Girard.

The 2D animation effect was achieved by applying the type of effects typically used for explosions to 3D animation in a highly technical workflow. After creating the initial 3D animation pass, artists projected renders onto that geometry and a proprietary stroke system scattered points to define stroke length, flow direction, and lifespan, allowing the colors of the strokes to evolve over time, and the strokes to grow wider or narrower as the camera moved closer or further away.

The system allowed artists to customize each shot and art direct how the images moved, ensuring that they appeared to be drawn by the same individual and could withstand complex camera moves. For the final render, every other frame was dropped, providing the stop-motion-like feel and flickering of 2D animation to the final piece.

The film was directed by Ivan Girard, with Angela Lupo executive producing for Method, and produced by Emily Schaeberle, Adrienne Mitchell and Heather Saunders. Jon Noorlander was the creative director. 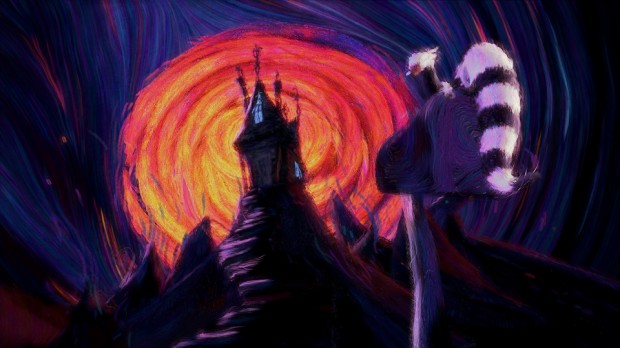 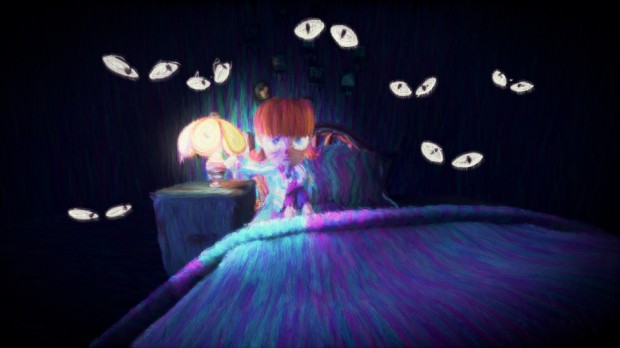 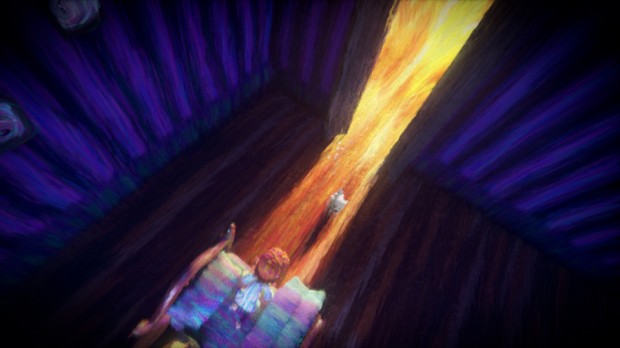