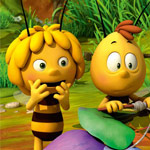 Entertainment news watchers were kept busy with unusual headlines the past few days, as the internet was buzzing with reports that an episode of animated children’s series Maya the Bee was pulled from Netflix when an eagle-eyed parent spotted an inappropriate Easter Egg. As Variety reported, Chey Robinson noticed what looks like a drawing of a penis scrawled inside a hollow log, seen in the background as cheerful little Maya unwittingly goes about her business.

Robinson turned to social media to share the clip (which The A.V. Club has preserved):

“Please be mindful of what your kids are watching. I did NOT edit any images whatsoever, this is ‘Maya the Bee,’ Season 1, Episode 35. I know I’m not going crazy and I know that something like this shouldn’t be in a kids’ show whatsoever. I’m extremely disgusted by it, there should be no reason my kids have to see something like this. I don’t know if they’re gonna do something about this or what, but there’s no reasons why this should be in this show.”

Oh, and the episode is titled “King Willy.”

Netflix has since pulled the episode, which has been out in the world spreading the incomprehensible split-second horror of lazily scrawled human anatomy for about five years. If your deviant curiosity is crying out for more hidden (and not so hidden) phalluses in cartoons, Gizmodo put a brief history together.

The producer, Studio 100, which is responsible for many international kids’ hits, has apologized “to everybody who has been offended by it,” telling BBC News that the offending member “obviously results from a very bad joke from one of the 150 artists working on the production.” The company will work on making the episode less exciting. 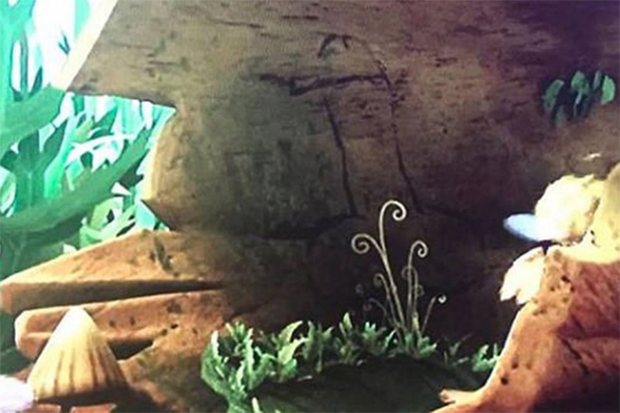 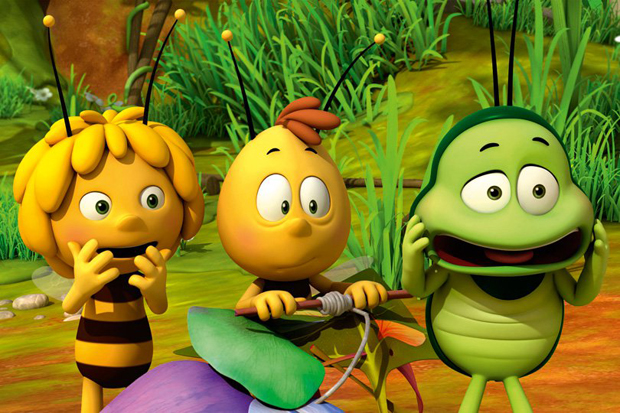