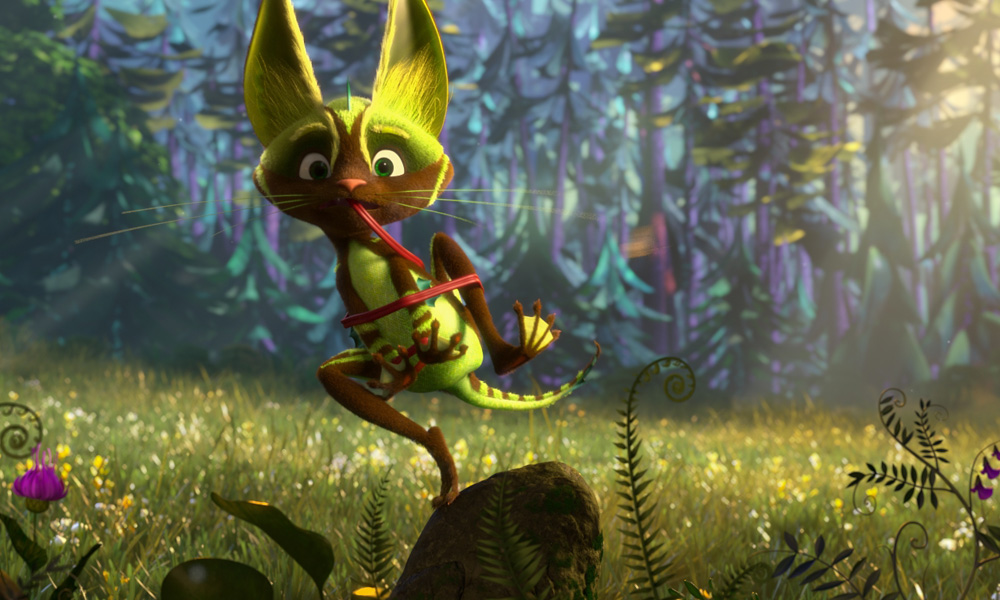 FILM.UA Group is presenting a work-in-progress scene to potential partners at Stand 161 at MGB.

Due for delivery in 2020, Mavka. The Forest Song is directed by Sasha Ruban from a script by Yaroslav Voytseshek; Kristian Koskinen is art director. Producers are Iryna Kostyuk, Anna Eliseeva and Egor Olesov.

Synopsis: Mavka — a soul of the Forest — faces an impossible choice between love and her duty as guardian to the Heart of the Forest, when she falls in love with a human — the talented young musician Lukash.