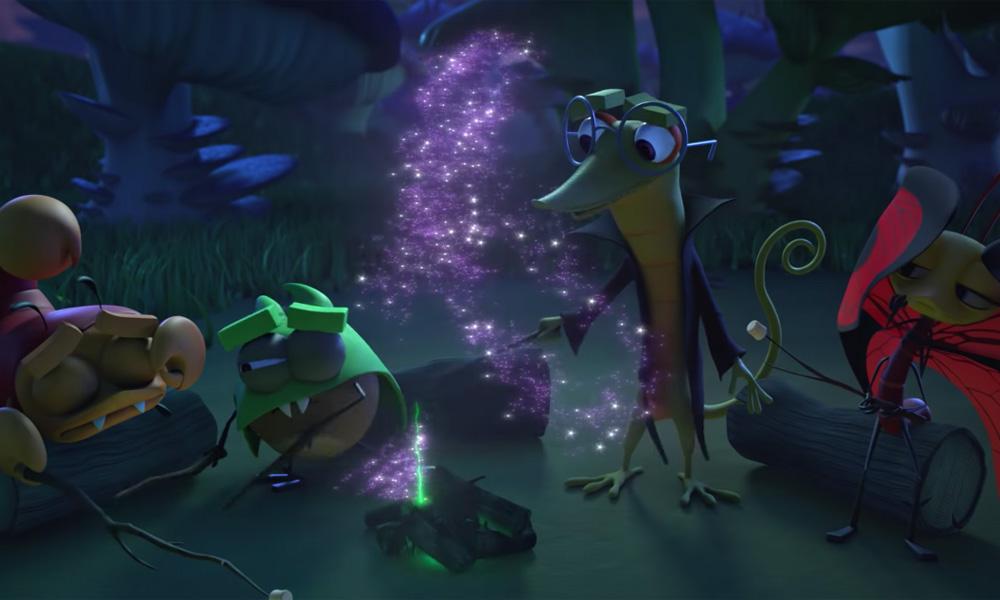 “I have been part of the Best Fiends franchise since the first animated short, and each one tells a little bit more about the world of Minutia,” said LaMarche. “I’m having a blast doing the voice of Howie, and it’s great to see him come to life in Howie’s Gift.”

The previous four Best Fiends shorts have a combined 20 million views thus far. The brand’s YouTube channel has more than 650,000 subscribers, and is also home to The Best Best Fiends Show, Best Fiends Bites, 8-Bit Adventures and others. Plus, the company has a 3 million-plus fan following across all social media platforms, and over 1.5 million daily active players in the original Best Fiends game. Seriously ended 2018 with the best top line growth in the company’s five-year history generating over $22 million in the fourth quarter of 2018 — its biggest quarter to date.

“In 2018, our focus on expanding the Best Fiends brand through new animated shorts, the introduction of new characters, enhanced game experiences and mass media marketing, helped to accelerate our brand’s development,” said Andrew Stalbow, CEO and Co-Founder of Seriously. “The accelerated growth of our business is further evidence that it is brands that cut through in a world of unlimited entertainment choices.”

The brand has further expanded into merchandise with the launch of the Best Fiends Shop.

Fans can check out Howie’s Gift on the Best Fiends YouTube channel or through the in-game Video Center. 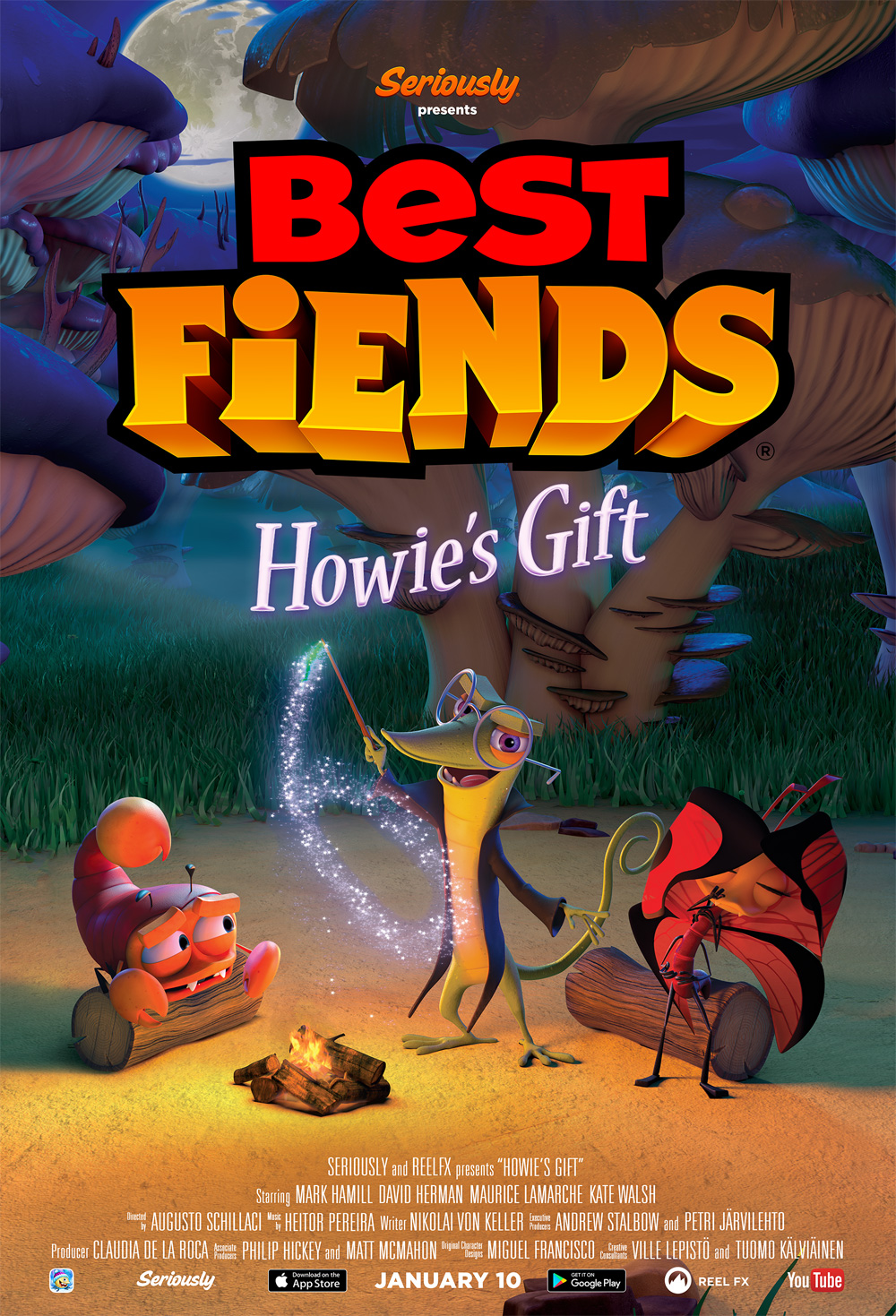