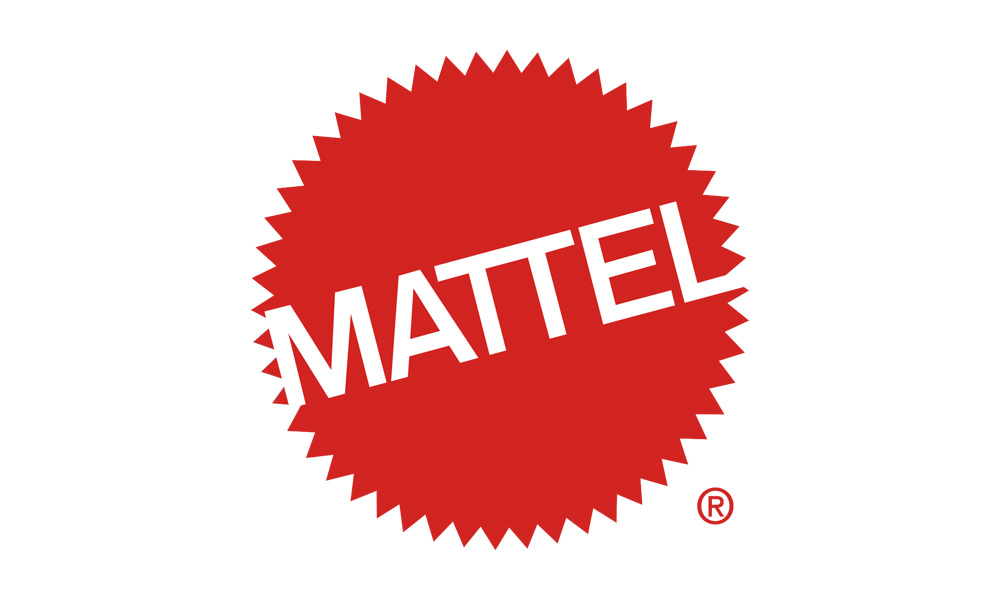 Mattel Television has announced plans to create a whopping 22 animated and live-action series across multiple platforms, inspired by the toy company’s established characters and franchises. The slate will cover action-adventure, comedy, game shows and music-driven content aimed at a range of target audiences.

Mattel has also announced plans for a live-action theatrical feature inspired by the American Girl doll and books line, in partnership with MGM., joining its plans for Barbie and Hot Wheels movies with Warner Bros. The toy company has also inked a multi-year international licensing deal with Universal Brand Development for Despicable Me, covering North America and some international markets, with products across many play categories launching ahead of the second Minions movie in 2020.